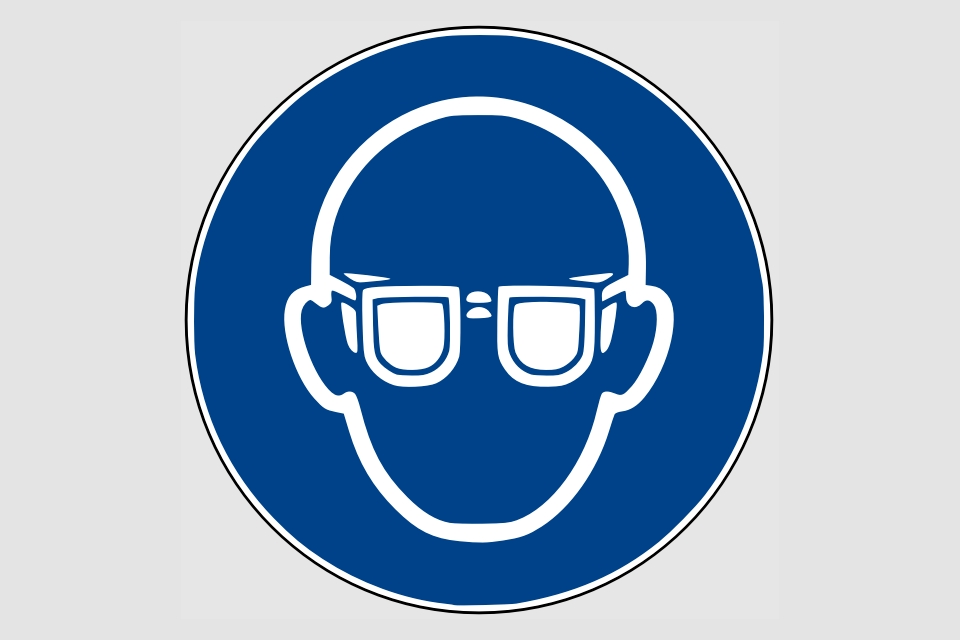 In its latest Mars Report, The Nautical Institute describes how a deck officer suffered an eye injury from high pressure air release while inspecting the free fall lifeboat air cylinders. That is why protective eyewear should be as commonplace as steel-toed boots, argues the Institute.

A deck officer was tasked to escort an accredited technician to inspect the free fall lifeboat air cylinders while the vessel was in port. The technician requested that the officer assist him by opening the air cylinder valves one by one to check the pressure.

The first valve was opened without incident, but when the second valve was opened, the high-pressure hose burst near the officer’s face. Compressed air, dust and particles from the damaged hose hit his eyes, causing irritation.

First aid was quickly provided and the victim was then taken ashore for medical attention. After two days rest, the crew member was considered fit for duty.

This incident is a good example of why protective eyewear should be an item of common usage on board, much as hardhats and steel-toed boots already are.