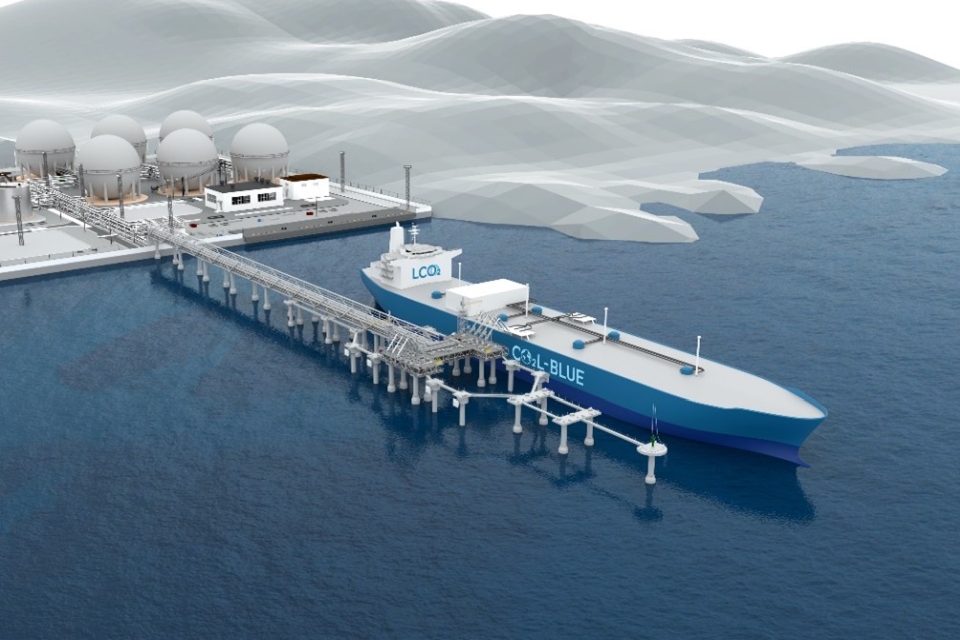 Carbon dioxide capture, utilisation, and storage (CCUS) is attracting global attention as an effective mean for realising a carbon-neutral society. It is a process that captures CO2 released from thermal power plants, factories, etc. and either uses it as resources or stores it in a stable underground geological formation.

LCO2 carriers will play a vital role in the CCUS value chain by transporting LCO2 to storage sites and facilities for utilisation. In order to support the construction of the value chain, ClassNK provides technical verification on the sea transportation of LCO2, which is expected to be used worldwide.

ClassNK carried out the design review of the LCO2 carriers developed by Mitsubishi Shipbuilding and NYK Line based on its Part N of Rules for the Survey and Construction of Steel Ships incorporating the IGC Code. Upon confirming the conformity to the rules regarding the design for each cargo tank system and hull design and such, taking into account different tank pressure settings for medium and large scale vessels, ClassNK issued the AiP for both scales.