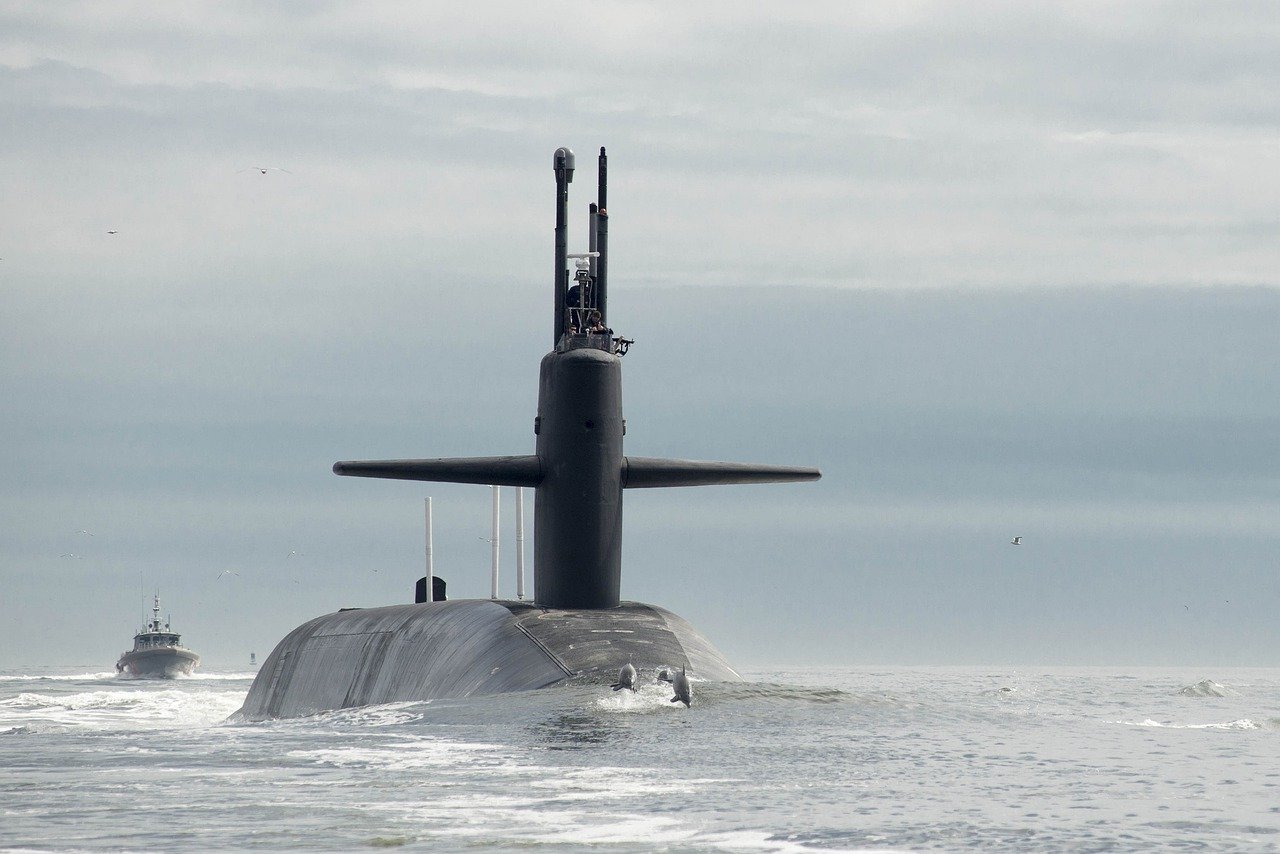 The Australian government has reached a settlement with the Naval Group to conclude the Attack class submarine programme for which it will pay EUR 555 million. The government decided to terminate the contract with Naval in favour of nuclear-powered submarines to be provided by the US and UK.

The former government made the decision to scrap the contract with Naval on the basis of advice about the capability requirements for the Australian Defence Force. Instead of twelve conventional submarines of the Attack-Class, Australia felt at least eight nuclear-powered submarines would be a better fit. This came about after the UK, US and Australia announced a trilateral security partnership known as AUKUS, of which the submarine project is major part.

The decision to withdraw from the Attack-class contract caused a major row between the countries. The Australian Prime Minister, Anthony Albanese, said this was due to way the decision was handled, but that the relationship with France and the French President have been restored.

On 11 June, the Australian Prime Minister told the press the main outline of the deal that was struck with Naval: ‘While some of the details of the settlement will remain confidential because of their commercial nature, I can outline the key points to you. First of all, with this settlement, we will rule a line under the contracts. Secondly, as part of the settlement, Australia will pay the naval group EUR 555 million, which equates to around AUD 830 million. This is a fair and an equitable settlement which has been reached.’

In total, the Attack-Class submarine project has cost the Australian government AUD 3.4 billion (about EUR 2.26 billion).

The deal that has now been struck with Naval negates any chance of future legal action.