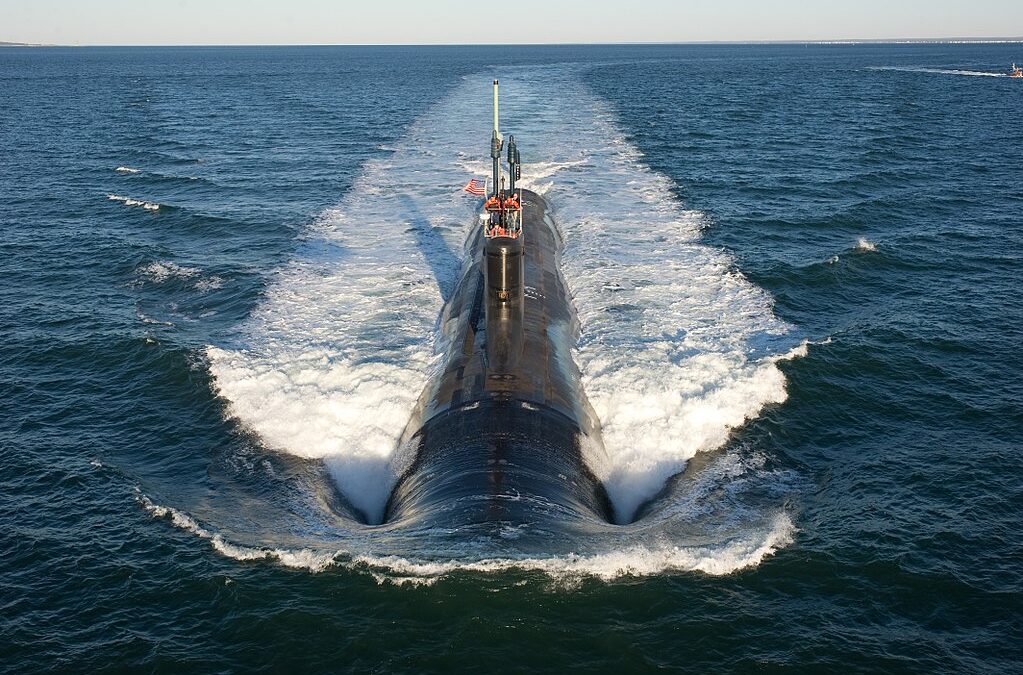 The UK, US and Australia have struck a deal to form a defence and security partnership under the name AUKUS. It is to protect the countryies’ shared interests in the Indo-Pacific. The first initiative will be a collaboration on future nuclear-powered submarines for the Royal Australian Navy. This also means that Australia will no longer proceed with the submarine programme it had entered into with Naval Group.

AUKUS is said to be a response to growing security challenges in the Indo-Pacific region. The partnership is to enable the partners to significantly deepen cooperation on a range of emerging security and defence capabilities, which will enhance joint capability and interoperability. Initial efforts under AUKUS will focus on cyber capabilities, artificial intelligence, quantum technologies, and additional undersea capabilities.

The first initiative under AUKUS is for Australia to acquire nuclear-powered submarine technology. While the Australian Department of Defence had ordered twelve new submarines of the Attack class with French Naval Group, under AUKUS initially eight will be built, but this could become more. It means the order with Naval Group has been revoked. According to the Australian Government, accelerating changes to regional security make conventional submarines unsuited to its operational needs in the decades ahead.

In any case, the cooperation with Naval Group had not been running smoothly so far. In February last year, it was announced that a nine-month delay had already been incurred while the project was still only in the design phase. The contract with Naval was estimated to be worth at least 55.9 billion euros.

Over the next eighteen months, Australia, the UK and US will intensely examine the full suite of requirements. Nuclear-powered submarines do not have the same limitations that face conventional submarines on weapons storage, speed and endurance. They can stay completely submerged for many months, limiting the opportunities for detection by adversaries.

The Australian Government says in a statement that it wants to pursue the most advanced submarine technology available to defend Australia and its national interests. Australia stresses it has no plans to acquire nuclear weapons, however. The Government’s intention is to build the nuclear-powered submarines in South Australia, maximising the use of Australian workers.

Countering China and disappointment in France

Although not said openly, AUKUS is widely seen as an effort to counter China. China was quick to express its displeasure, saying the move was ‘extremely irresponsible’ and that it ‘seriously undermines regional peace and stability and intensifies the arms race’.

Naval Group says in a statement that it was offering ‘Australia a regionally superior conventional submarine with exceptional performances’ as well as ‘making unrivalled commitments in terms of technology transfer, jobs and local content’. In addition, the company says it ‘has delivered on all its commitments’.

The company will analyse the consequences of the decision with the Commonwealth of Australia over the coming days. Naval Group is also one of the three competitors, alongside Swedish Saab and German TKMS, for the Dutch submarine replacement order.