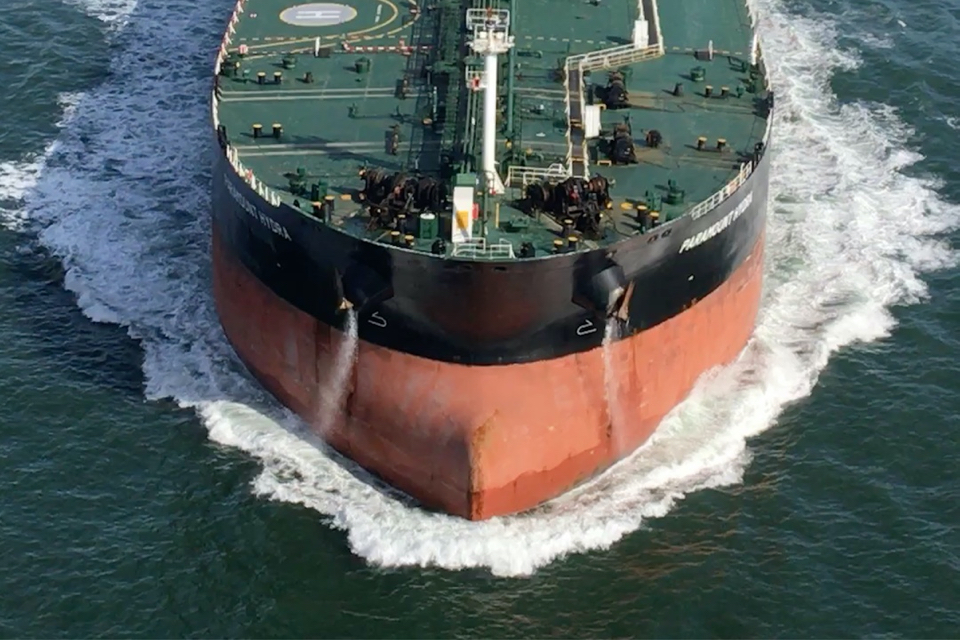 An inspection of the fendering after berthing to ensure proper cushioning is a good practice. The Nautical Institute gives this advice in its latest Mars Report after a tanker suffered a puncture in its hull due to an unprotected upper edge of the fender.

A tanker discharged its cargo and left the berth without apparent incident. While drifting near the harbour and awaiting orders, routine inspections discovered a puncture in the hull above the waterline. After investigation, it was deduced that the damage had occurred during the previous berthing and remained unnoticed since.

During that berthing, two tugs were used to push the vessel on the jetty’s fenders during the mooring operation. Although everything appeared normal at the time, it was later suggested that the upper edge of the fender was unprotected. Although the impact while berthing and from the tugs pushing was so minor that no one noticed, it was still enough to pierce the hull.

This accident was covered in the Mars Reports, originally published as Mars 202214, that are part of Report Number 354. A selection of this Report was also published in SWZ|Maritime’s May 2022 issue. The Nautical Institute compiles these reports to help prevent maritime accidents. That is why they are also published on SWZ|Maritime’s website.

Also read: Nautical Institute: Find the cause of water ingress before counteracting