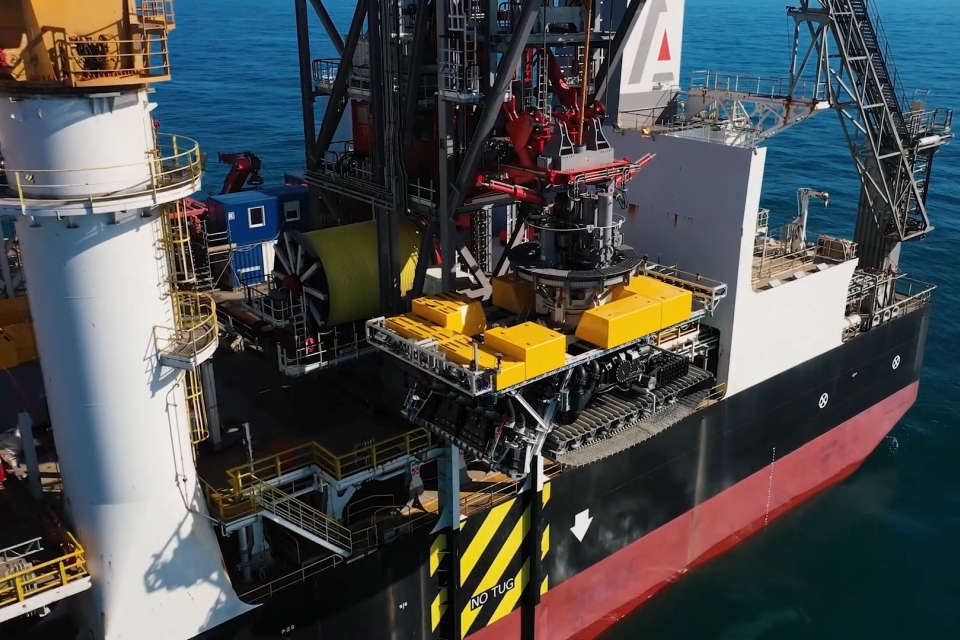 Allseas’ engineers have been putting their mineral collector through its paces during successful Atlantic ultra-deepwater tests. Deployed from the company’s deepsea mining vessel Hidden Gem, the collector covered more than 1 km at 2500 metres water depth.

Critical functions and control systems were pressure-tested at extreme depths. At 2500 metres water depth, the pressure is approximately 250 times greater than at sea level.

The company will now take its pilot collection system to the next level. The collector is about to go where no collector has been before. Up to 5000 metres on the Pacific floor; that’s 500 times the pressure than at sea level.

Allseas acquired the former ultra-deepwater drill ship Vitoria 10000 in February 2020 for conversion to accommodate the nodule collection system. Renamed Hidden Gem, the vessel is 228 metres long and 42 metres wide, and can accommodate a crew of 200. Reactivation of the vessel was first started in Norway and was subsequently completed at Damen in Rotterdam.

After the pilot mining tests this year, the vessel is expected to enable first commercial production for The Metals Company in 2024.