Do you have an emergency plan for when crew members need medical treatment? 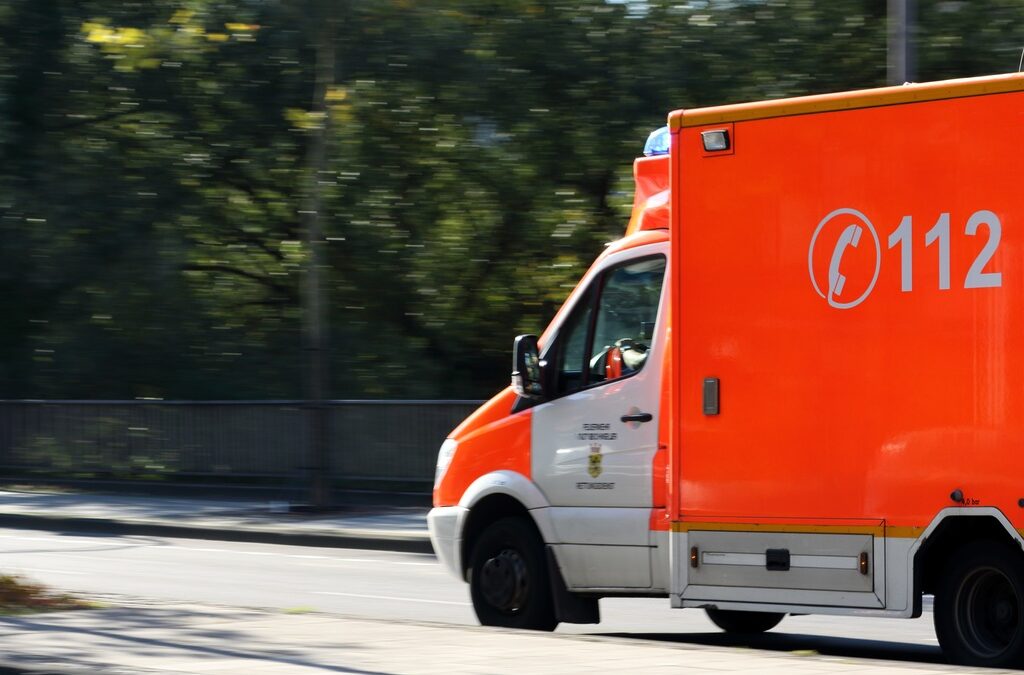 Medical treatment can be quite difficult to arrange for crew members on board ships. In its latest Mars Report, the Nautical Institute warns all vessels should have an emergency plan for such occurrences. Such a plan would have to cover for example instructions for landing victims, port requirements, and how to arrange for an interpreter.

On a vessel on an extended anchor stay in an isolated port, a crew member began suffering from severe abdominal pain. It soon became evident that the crew member would require professional attention, and it was decided to transport him ashore. To comply with local regulations, a shore pass was needed so the master had to “off-sign” the victim first.

Once this was done, several hours passed before the victim could be picked up by launch. The victim could not lie down on the launch due to lack of space, while the pain was becoming ever more intense.

Once ashore, no ambulances were available so the victim was transported to the nearest hospital, which was about a one hour trip, in a non-specialised vehicle. At the hospital, the victim was diagnosed with appendicitis, but an operation was not considered appropriate at the time. Some hours later, the victim’s pain became unbearable. The fear of perforated appendicitis triggered the call for a surgeon and, several hours later, the operation was performed; a perforated appendix was remedied.

Communication with the hospital was problematic since the victim did not speak the local language and the hospital personnel were not conversant in English. The company did not arrange for an interpreter. On the second day, the victim had to leave the hospital and was taken to an unhygienic, mouldy room to recover. Only after lengthy and strong protest did the victim get access to a clean room in a nearby villa rented by the company. However, medical aid was not available.

Eventually, the victim managed to be repatriated – although on a flight with lengthy stop-overs and without being able to lie down, which was contrary to the received medical advice. Once home, a second operation was urgently needed.

A failure to plan is planning to fail. Some due considerations from this case study:

This accident was covered in the Mars Reports, originally published as Mars 202208, that are part of Report Number 353. A selection of this Report was also published in SWZ|Maritime’s April 2022 issue. The Nautical Institute compiles these reports to help prevent maritime accidents. That is why they are also published on SWZ|Maritime’s website.