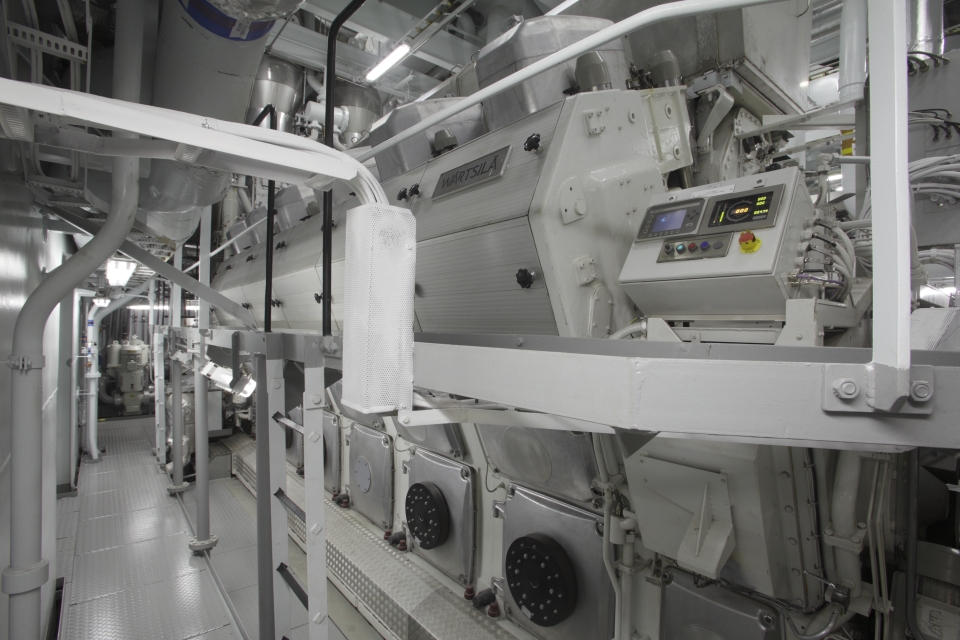 After already having suspended deliveries, sales, orders, and bidding to Russia after the country invaded Ukraine, Wärtsilä will now further downscale its Russian operations. The company says that in the current environment, it cannot maintain activities in Russia. The withdrawal comes at a cost of about EUR 200 million.

Wärtsilä says it is complying with all current and will comply with all future trade sanctions applicable to its operations and strongly condemns the war in Ukraine.

Adjusting the operations in Russia will be done in accordance with local regulations. During this process the company says its priority continues to be the safety and wellbeing of its employees.

All these actions regarding Wärtsilä’s business in Russia will also have a negative impact on its operational financials. Russia related activities accounted for approximately five per cent of the company’s net sales in 2021, of which service net sales was approximately EUR 40 million.