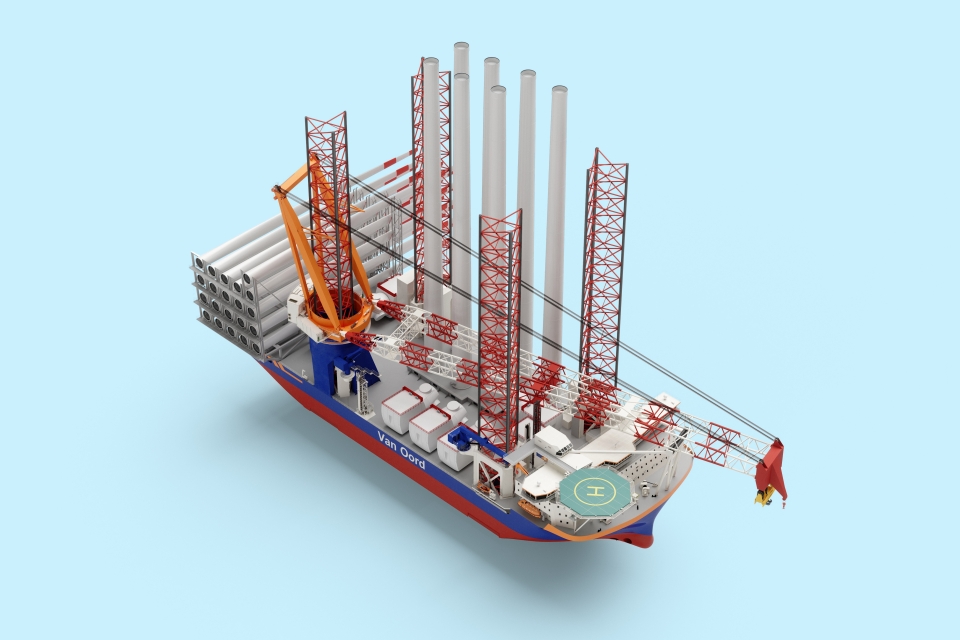 Wärtsilä has developed a dedicated fuel supply system for methanol, MethanolPac, as interest in methanol grows as a pathway to decarbonisation. The system will be installed alongside the debut of the Wärtsilä 32 Methanol engine on Van Oord’s new wind turbine installation vessel Boreas.

Combined with the recently introduced Wärtsilä 32 Methanol engine and the company’s retrofit and system integration capabilities, MethanolPac enables Wärtsilä to deliver methanol-capable fuel and power systems across a wide range of vessel segments.

Methanol is a widely available fuel that is carbon neutral when produced from renewable sources and is easier to handle than many other alternative fuels. But with very few vessels currently operating on methanol, industry experience of integrating such systems is limited.

‘MethanolPac will reassure ship owners who may not know where to turn for help designing their methanol fuel and power system,’ says Mathias Jansson, Director, Fuel Gas Supply Systems, Wärtsilä Marine Power. ‘Wärtsilä does not just provide the methanol engine, we have the systems and capabilities to help customers realise methanol-fuelled vessels in full.’

Both MethanolPac and Wärtsilä’s first 32 Methanol engines will be installed on the wind turbine installation vessel under construction for Dutch dredging and offshore contractor Van Oord, the Boreas.

This 175-metre-long jack-up vessel will be able to install up to 20 MW wind turbines at sea with a very low CO2 footprint. Its Huisman crane can lift more than 3000 tonnes. The ship is expected to enter the market in 2024.

Methanol fuel injection can also be retrofitted to any of the more than 5000 conventionally fuelled Wärtsilä 32 engines in operation. MethanolPac means that such retrofits can be dramatically simplified, with one supplier providing both engine and fuel supply system.

For many vessel segments, the Wärtsilä 32 Methanol and MethanolPac are among the first commercially available technologies for using methanol as a fuel. The Wärtsilä 32 Methanol is applicable either as a main engine or auxiliary generator on a wide range of vessel types from offshore support vessels to deep-sea merchant ships.