Netherlands places another six yachts under supervision, bringing the total to twenty 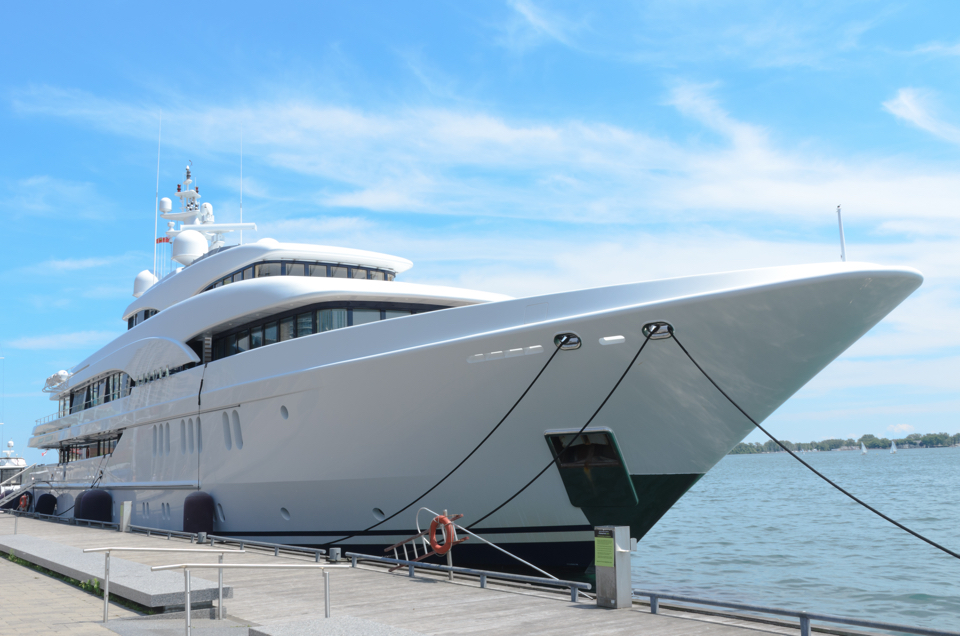 As a result of the sanctions against Russia and Belarus, Dutch Customs has now put twenty yachts under increased supervision, up from fourteen last week. These yachts may not be delivered, transferred or exported.

Of these twenty yachts, fourteen are under construction, two are in storage and four are in the Netherlands for maintenance. Nine are between 8.5 and 30 metres long, nine between 30 and 100 metres and two are larger than 100 metres.

In the case of two yachts, it has been established that there is a link with a person on the European sanctions list. The shipyard concerned has been ordered to freeze the vessels, which means that nothing can be done with them. It concerns two vessels of 8.5 metres with a combined value of approximately EUR 1 million. They are support vessels for a superyacht and are in the Netherlands for maintenance. They are now stored at an indoor location of a shipyard.

Three other vessels are still under investigation.

One yacht on sea trials

For one yacht under enhanced supervision, permission for sea trials has been granted. The first trial run has already taken place. During such a trial run, the Coast Guard and Customs monitor the yacht physically and electronically. Routes, schedules and crew members must be known beforehand. It is only allowed to sail within a defined area.

Customs has visited all relevant shipyards and most of the relevant traders. Customs does not make announcements about individual yachts in connection with privacy laws.

Yachts being seized across Europe

In London’s Canary Wharf, authorities seized the USD 38 million Phi. The USD 75 million Axiom was seized in Gibraltar, and in Italy, authorities boarded the USD 540 million SY A, one of the world’s largest privately owned yachts. Yachts thought to be worth more than USD 16 billion are being held across Europe, in Finland, France, Norway, Spain, and Germany.

In Italy and other countries on the Mediterranean Sea, there are more luxury yachts belonging to claimed persons than in Dutch ports. Dutch Minister of Foreign Affairs Wobke Hoekstra has told Parliament that Italy has frozen EUR 850 million in assets. This mainly concerns yachts and real estate.