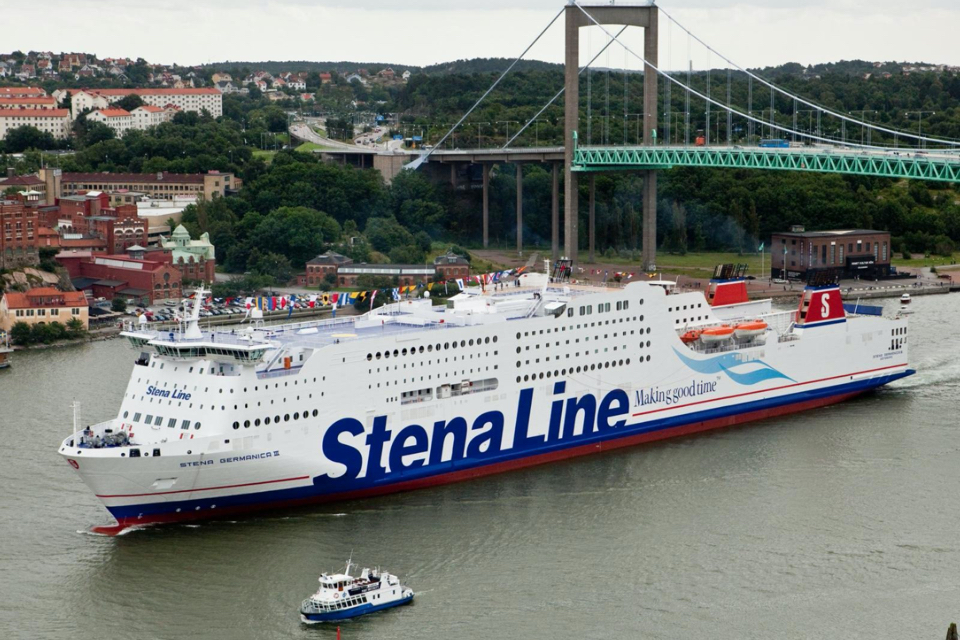 Methanol production costs will fall to become more competitively priced than traditional diesel bunker and other alternative fuels. This expectation was voiced by Greg Dolan, CEO of the Methanol Institute. He also sees methanol gaining greater traction over other alternative bunkers, including LNG.

Dolan sees the price for methanol fall as more shipowners adopt the clean burning fuel, price spreads narrow and production ramps up. He said this during the Maritime AMC-organised Alternative Fuels webinar last week. He also suggested that the move to methanol would help shipowners avoid the proposed carbon tax on diesel, which could be between USD 250 and USD 450 per tonne of CO2.

‘There’s a call by many including the world’s largest shippers for a carbon tax on diesel fuels. That would dramatically change the pricing picture for marine fuels and the only available alternative fuel options today are advanced biofuels, LNG and methanol,’ he said.

As a transitional fuel, methanol is supported by the International Maritime Organization in its recent adoption of safe handling guidelines under the IGF Code for low flashpoint fuels. ‘This has been an important milestone in the growth of methanol as a marine fuel,’ Dolan said. ‘And while LNG paved the way for methanol, methanol adoption can be a model for ammonia and hydrogen in the future.’

According to Dolan, methanol production increased last year to 100 Mmt, doubling production in a decade. He said production could reach 500 Mmt by 2050, as predicted in a joint Methanol Institute/International Renewable Energy Agency report released earlier this year.

Commenting on those shipowners that have already announced plans to include methanol within their fuel pool, Dolan told attendees at the webinar that first movers, such as Maersk, understand ‘there is little time left to wait on potential solutions that might fulfil 100 per cent of their 2050 goals. They know we don’t have thirty years to wait.’

Maersk announced in March that its first methanol-burning vessel will launch in 2023, seven years ahead of schedule. The company also mooted an order for twelve 15,000 TEU methanol-fuelled container ships.

Another advocate is Proman Stena Bulk. The joint venture between shipowner Stena Bulk and methanol producer Proman is planning to build six 50,000 DWT tankers with methanol dual-fuel engines for delivery in 2023. A further three vessels owned solely by Proman, scheduled for delivery in 2022 and 2023, will be traded globally for shipping chemicals and clean petroleum products.

Anita Gajadhar, Managing Director Proman Marketing, Logistics and Shipping, explained: ‘For us, methanol is a proven fuel capable of meeting the shipping industry’s carbon reduction targets. When you look at the long-term pricing, it is competitive when compared to alternatives, like MGO. It is easy to bunker, it is safe to bunker, and it is widely available as bunker in 122 ports.’

Cheaper than some biofuels

Gajadhar claimed that methanol is currently being traded at a price lower than LNG in some ports, and is less to bunker than biofuel, currently traded at USD 1200/t or more.

‘Methanol is actually going to be a little bit cheaper than some of the biofuels that are available in the market today. In terms of CAPEX, it is also a lot cheaper to modify vessels for methanol than it is for LNG,’ she added.

The engine builder, which first unveiled and tested a methanol dual-fuel engine in 2016 and has a current orderbook of 23 ME-LGIM engines, said methanol combustion emits eight per cent less CO2 than an HFO Tier II engine. SOx emissions are reduced by 97 per cent and NOx up to sixty per cent. And since the methanol molecule contains no carbon-carbon bonds, it does not produce particulate matter or soot when burned resulting in smokeless operation.

While Wärtsilä introduced a methanol engine in in 2013, the engine builder expects to have an ammonia-fuelled engine operating next year and a pure hydrogen engine in 2025. The company also plans to launch a new methanol-burning engine based on its proven W32 series in late 2023. This will be available for newbuilds and retrofit.

Picture: Methanol-fuelled newbuilds like the Stena Germanica can cost less than a LNG-burning ship.