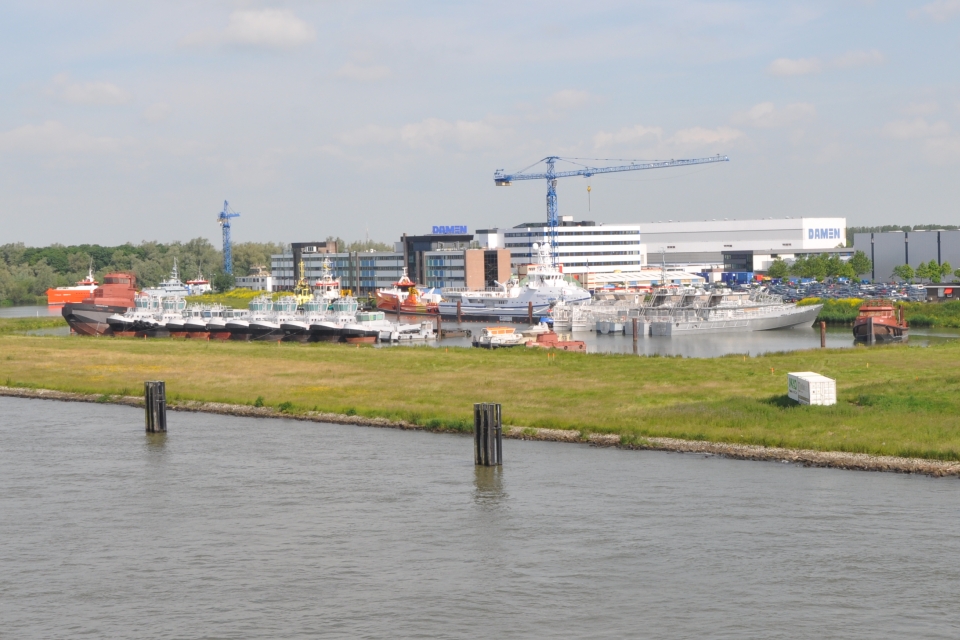 Dutch shipbuilder Damen has announced it will no longer deliver ships to Russia to comply with EU sanctions as a result of Russia’s invasion of Ukraine. The decision impacts both existing contracts and new contracts.

Different Dutch media report that among the existing contracts are fishing boats and workboats for the Russian market. A spokesperson of Damen has told Nu.nl that the decision has a ‘strong impact’ on the company and concerns a ‘significant amount’, without giving exact figures.

The company states that it will remain in close contact with the relevant authorities about the situation surrounding Russia, while it is also concerned for its employees in Ukraine. Damen says that where possible, it ‘offers [its] colleagues 24-hour intensive support.’

As Russian customers are also important for the Dutch yacht building sector, it is expected Damen’s decision may also impact the company’s yachts division.

Damen Shipyards Group consists of 55 companies, including 35 shipyards worldwide. It delivers more than 175 vessels a year and employs about 12,000 people. It has companies in both Ukraine and Russia.