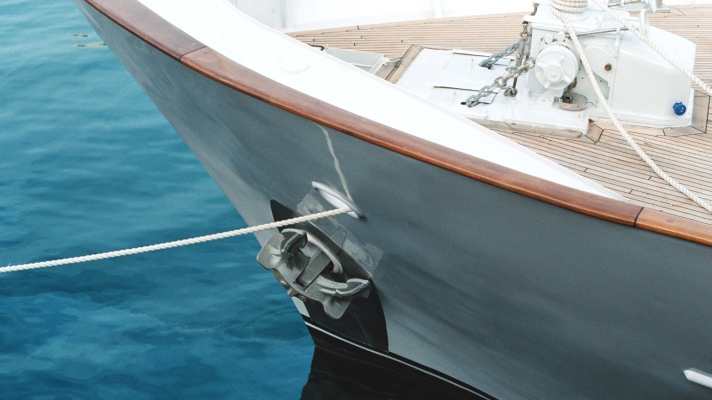 A Ukrainian seafarer has tried to sink the superyacht of his Russian boss out of anger over Russia attacking his home country. He opened valves to flood the 47.73-metre Lady Anastasia, which subsequently partially sank. Other crew members were able to prevent the yacht sinking completely.

This was reported by several Spanish media, including La Vanguardia.

The yacht is owned by Alexander Mijeev, whose companies manufacture weapons for the Russian army. The Ukrainian seafarer tried to sink the vessel as it was docked at Port Adriano, a marina located about 30 kilometers from Palma. He was subsequently arrested by Spanish national police, but released pending trial.

The 476-GT Lady Anastasia was delivered as Aria in 2001 by Sensation Yachts in New Zealand, which ceased trading in 2009.