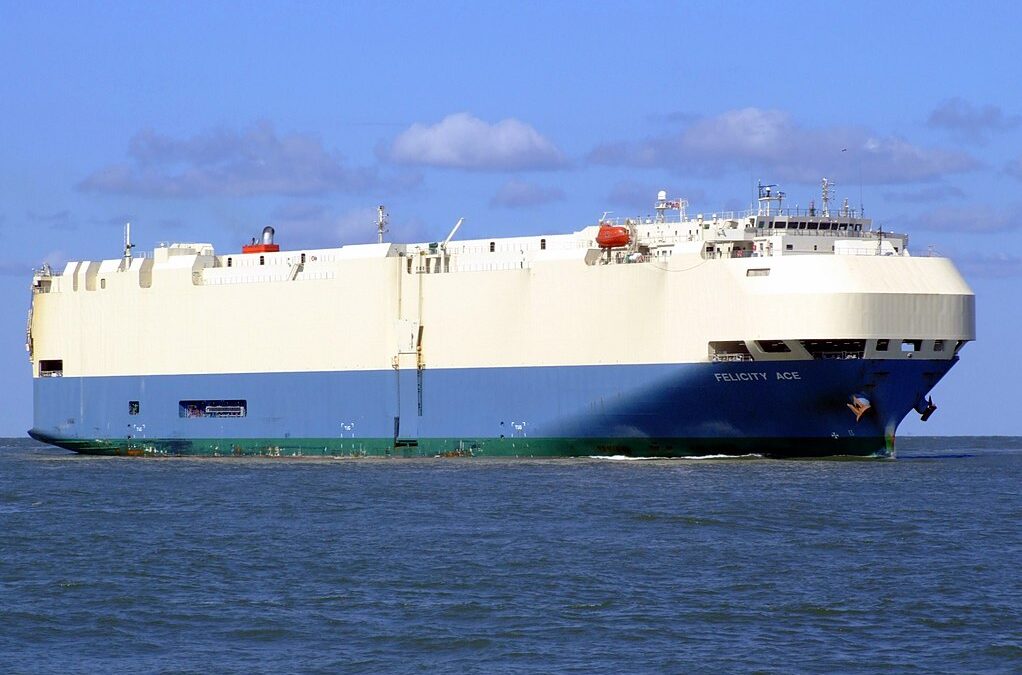 Boskalis’subsidiary Smit Salvage has been called upon to provide emergency response assistance for two ships that are currently on fire. The first fire is on board of a car carrier near the Azores and a second vessel is a large ferry near the Greek island of Corfu.

A team of sixteen experts from subsidiary Smit Salvage was mobilised yesterday and is present on the Azores where the large car carrier Felicity Ace is currently on fire. The ship was en route from Germany to the United States when the fire broke out. The entire crew has been safely evacuated and large equipment is en route from Spain and the Netherlands to assist with the fire fighting.

The 22 crew have been evacuated. The vessel is still adrift. The ship has about 4000 cars (Bentleys, Porsche and Audis) on board. The 17, 738 DWT car carrier was built in 2005 and sails under the Panamian flag.

To assist the Euroferry Olympia that caught fire in Greek waters near Corfu, a team of twelve experts is currently being mobilized and will depart as soon as possible to provide assistance with the fire fighting operation.

There were 239 passengers and 51 crew on board. Eleven people are still missing, the others were rescued from the ship. The cause of the fire is still unknown though an eyewitness has told media the fire started in a hold with lorries.