Bridge Maritime locates Smit-Lloyd 102, which sank near South Africa in 1970 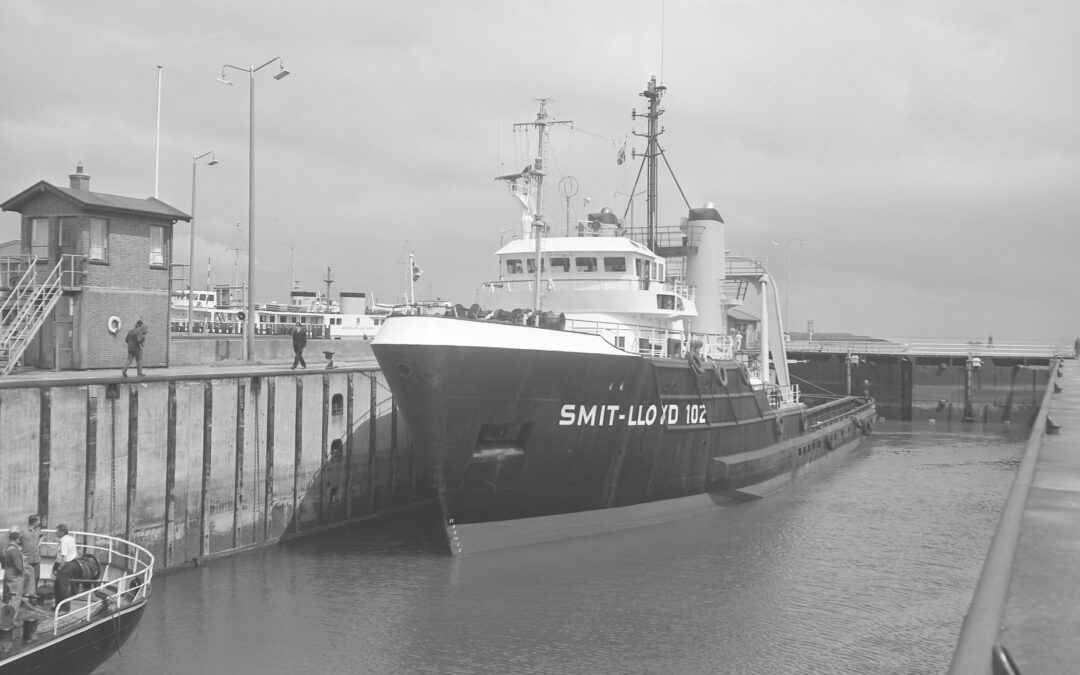 On New Year’s Eve 1970, the Dutch tug Smit-Lloyd 102 capsized and sank in heavy weather about 35 nm west of Cape St. Francis. South African salvage company Bridge Maritime now says it is 95 per cent sure it has found the shipwreck.

At the time, the Smit-Lloyd 102 was sailing from Mossel Bay to Port Elizabeth with a cargo of drill casings, reports Wrecksite. Of the seven crew members on board, only two survived the accident. The five others were never found.

Dutch newspaper De Telegraaf reports that Bridge Maritime came across the wreck by accident. It is located 63 kilometres off the coast of Cape St. Francis at a depth of 90 metres. According to Dutch public broadcaster NOS, the site is some 370 kilometres from where the ship capsized. The ship ended up there as a result of strong currents in the area.

The company will return to the scene next week to take images of the wreck with an underwater robot. There will be no attempt to salvage it. ‘It is a seaman’s grave and it will remain so,’ Bridge Maritime tells De Telegraaf.