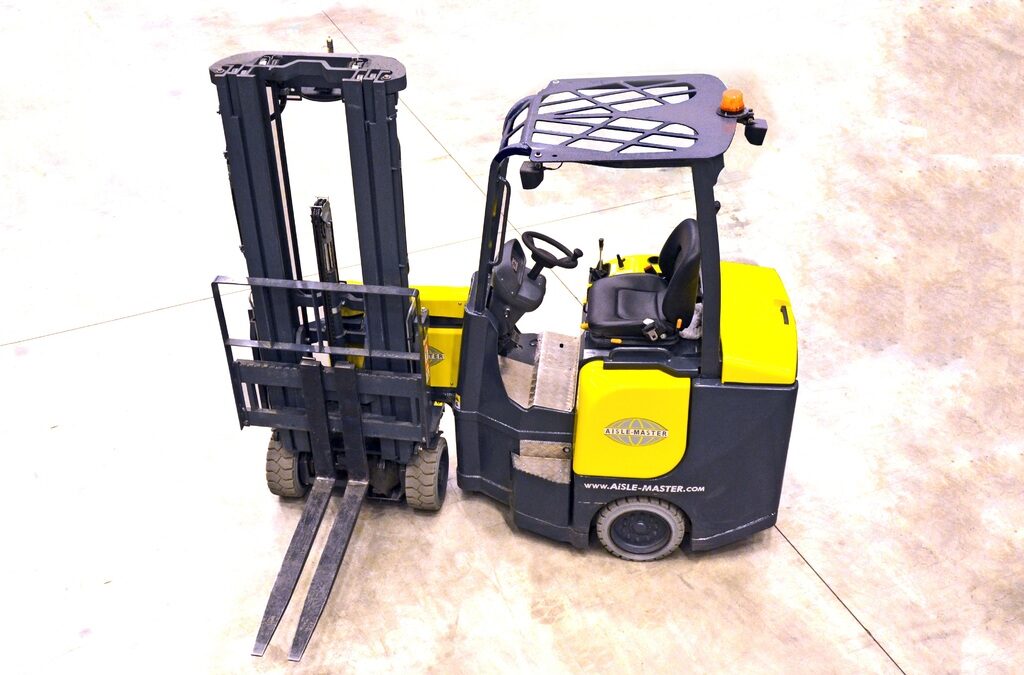 Despite that it may seem as if anyone can operate a forklift truck, it is an inherently high-risk operation, including on ships. In The Nautical Institute’s latest Mars Report, a crew member lost his life in a forklift accident when the vehicle fell from a car deck.

A roro vessel was making a routine planned stopover and the bosun was using the forklift truck for a routine job of moving tools and small containers. Later that same day, several other deck crew members also used the forklift for various tasks.

Later on, while most crew were at coffee break, a loud bang was heard. Various crew members went towards car deck 2 to identify the source of the sound. The securing barrier on car deck 3 was found broken, and the forklift had fallen from car deck 3 onto car deck 2. The forklift was lying overturned on the ramp with a crew member inside the forklift cabin.

There was no dedicated procedure in the company’s SMS providing requirements for the access and operation of the forklift. Neither was there any specific procedure for maintaining, recording or managing crew members’ qualification and experience for operating a forklift truck.

This accident was covered in the Mars Reports, originally published as Mars 202161, that are part of Report Number 350. A selection of this Report was also published in SWZ|Maritime’s January 2022 issue. The Nautical Institute compiles these reports to help prevent maritime accidents. That is why they are also published on SWZ|Maritime’s website.