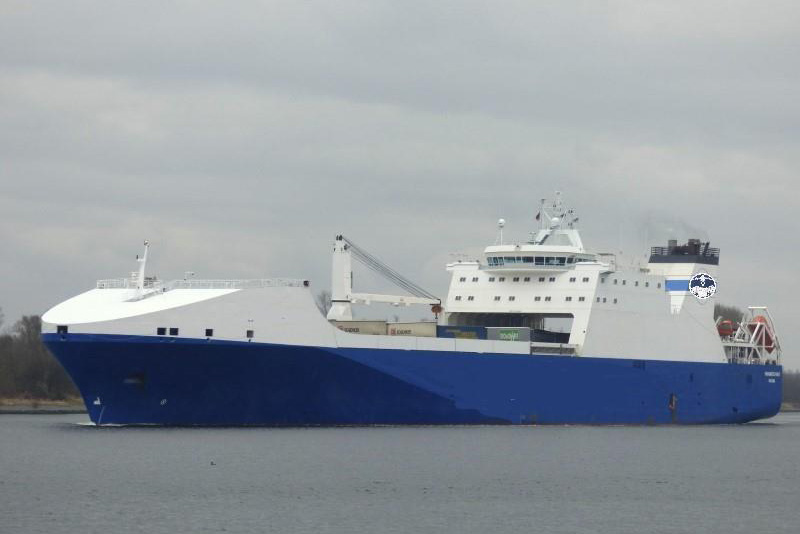 The Dutch Ministry of Defence will charter a medium roll-on, roll-off (RoRo) ship for the next ten years. This will provide the Royal Netherlands Navy with permanent strategic sea transport. The contract with the shipping company has been signed and the ship will be available in May at the latest.

The RoRo ship will enable the Netherlands to meet commitments to deploy certain units quickly, such as for the Very High Readiness Joint Task Force (VJTF) of NATO, also known as the flash force. Another example is the EU Battlegroup (EUBG).

Until now, the Ministry of Defence hired ships occasionally. However, this is becoming increasingly expensive and difficult due to growing scarcity on the commercial international shipping market.

In order to guarantee the right sea transport capacity, it was therefore decided to charter a RoRo for ten years. It is not only used to deploy military units, but also to support exercises. The ship can transport 200 containers and 300 vehicles with an average length of 6 metres simultaneously.

The Ministry of Defence has not revealed the name of the ship or the shipping company involved.

The Ministry of Defence allows partner countries to use the ship, if needed. This is done for a fee. Use by third parties is arranged through the Movement Coordination Centre Europe.