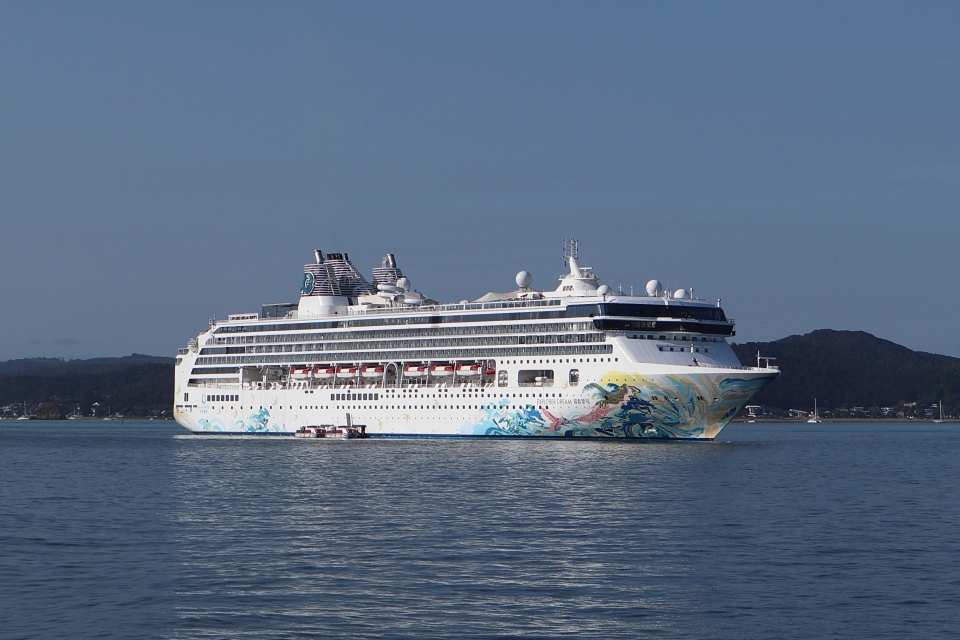 After first filing for bankruptcy for its cruise shipyards in Germany – MV Werften and Lloyd Werft – Genting Hong Kong has also asked the Supreme Court of Bermuda to wind up the parent company and put it in the hands of liquidators. In a statement, the company says it will run out of cash by the end of January at the latest.

Genting, which in addition to cruise ships also operates casinos, holiday parks and hotels, says it has exhausted all reasonable efforts to negotiate with the relevant counterparties under its financing arrangements. As no agreements were reached and a German court ruled that the German state Mecklenburg Vorpommern did not have to provide a EUR 78 million backstop loan, the company says it has no access to any further liquidity.

Its available cash balances are expected to run out on or around end of January 2022 as a result of ongoing operational expenditure and potentially required payments of certain liabilities that are expected to be made on or before that date.

Liquidators to look into restructuring and sale of assets

As a result, Genting has asked the court in Bermuda to wind up the company and to appoint joint provisional liquidators. The liquidators are asked to develop and propose a restructuring proposal that is to allow the company to continue as a going concern or to dispose of some or all of the company’s assets with a view to maximising value and returns for creditors.

Certain business activities of the Genting Group, such as the operations of cruise lines by Dream Cruises Holding Limited, shall continue in order to preserve and protect the core assets and maintain the value of the Group; however it is anticipated that majority of the Group’s existing operations will cease to operate.

Trading in shares was suspended with effect from Tuesday, 18 January and will remain suspended until further notice.