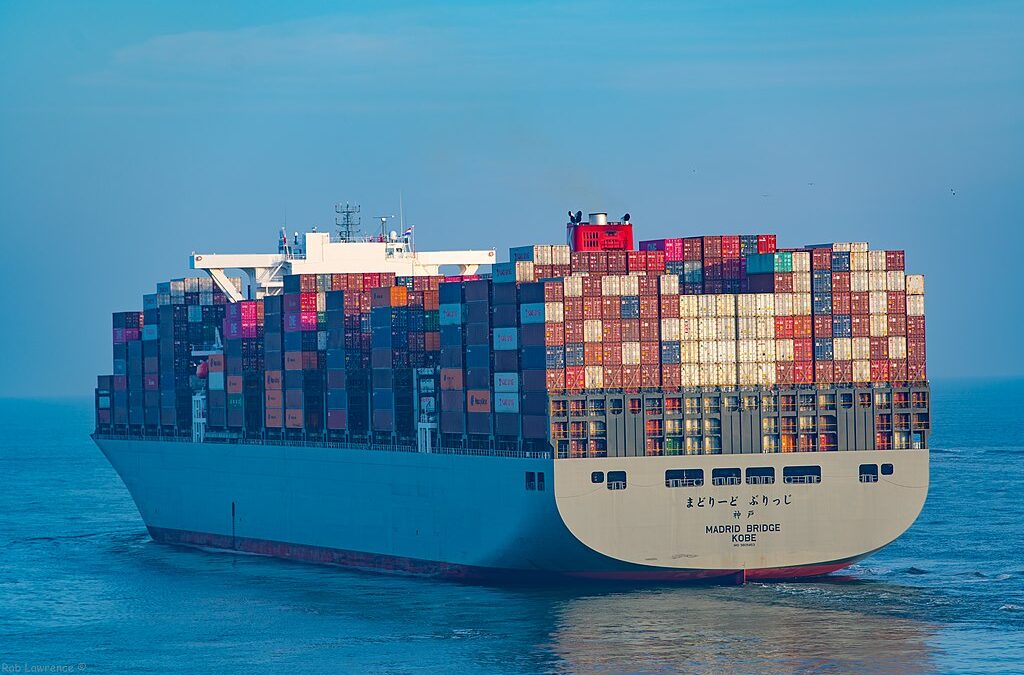 A week ago, Ocean Network Express (ONE) announced its container ship Madrid Bridge had suffered container stack collapse in the North Atlantic Ocean when transiting to New York, USA. It has now become clear the ship has also lost an estimated sixty containers, with another eighty damaged on board.

The container stack collapse occurred on 7 January. ONE states that the numbers of containers lost and damaged may be updated after further investigations.

The vessel is currently proceeding towards the east coast of the United States and, if all goes well, will be calling in Charleston on 19 January, for a detailed assessment of the vessel condition and to discharge the affected containers.

In December 2020, the 14,000-TEU container ship ONE Apus lost more than 1816 containers in a storm on the Pacific Ocean while sailing from the Chinese port of Yantian to Long Beach in the United States. Unloading of this vessel eventually took more than a month and was estimated to result in more than USD 200 million in damage.