Unloading ONE Apus to take more than a month, USD 200 million in damage 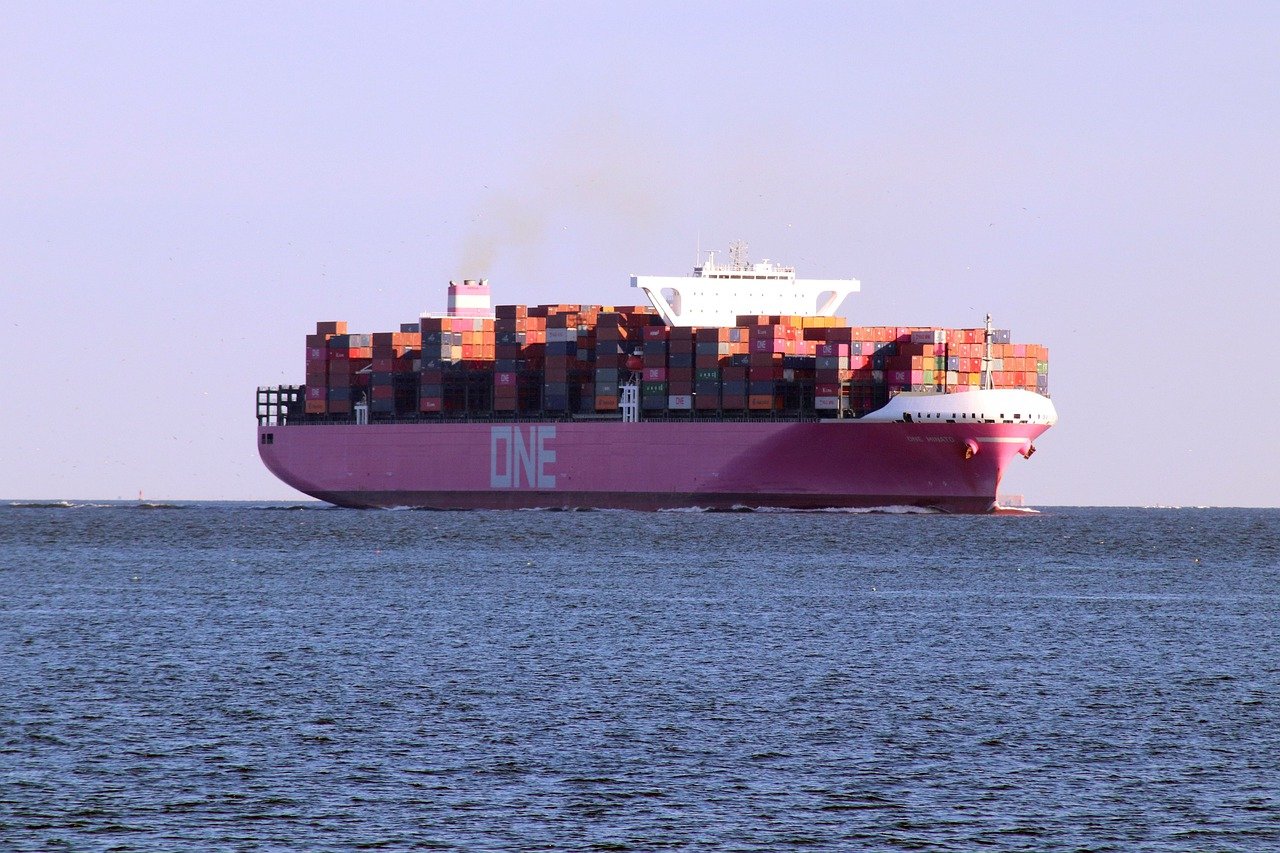 It will take more than a month to remove all remaining containers from the ONE Apus. The container ship of the Japanese shipping company ONE lost 1816 containers a fortnight ago during heavy weather on the Pacific Ocean.

During the operation in the Japanese port of Kobe, security takes precedence over speed, states ONE.

An inspection of the container ship by the maritime claims company WK Webster with the aid of a drone made it clear how great the chaos on the vessel is and how dangerous the job will be to get all the containers off the ship. Of the 22 rows of containers on board, only six were left unharmed and complete. The remaining containers that did not fall into the sea toppled like dominoes.

On the basis of the drone inspection, WK Wester now estimates that the total damage could exceed USD 200 million. Discussions are now being held as to whether to invoke general average, which would mean that the costs incurred to save the ship and its cargo would be divided among all cargo interests.

Over the weekend, for the first time, a number of containers of the ONE Apus were found floating on the Pacific Ocean. The US Coast Guard warned shipping traffic to look out for them at the site of the disaster, northwest of Hawaii.