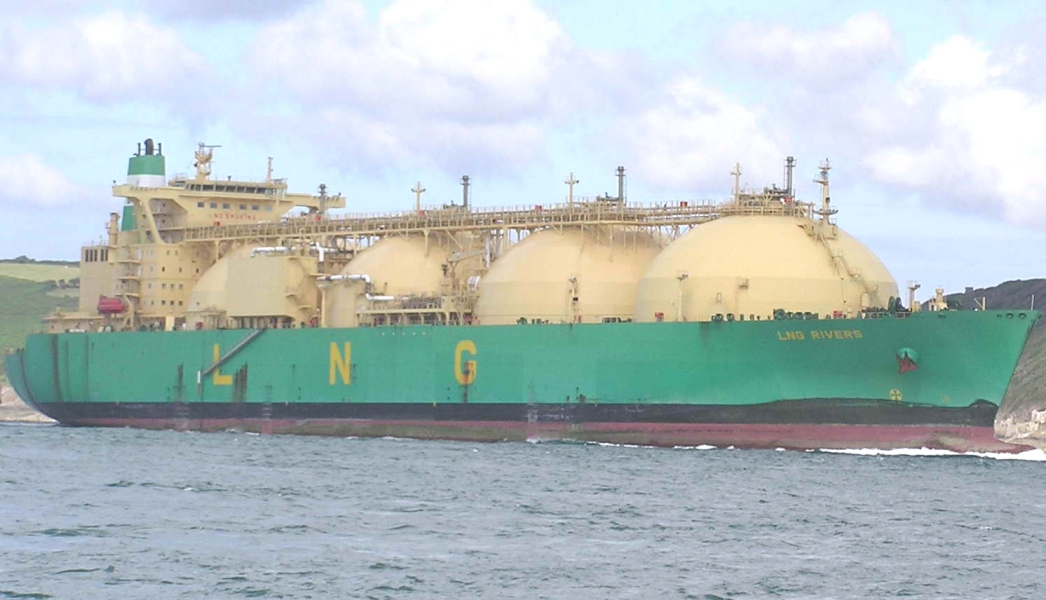 The European Commission has prohibited, under the EU Merger Regulation, the acquisition of Daewoo Shipbuilding & Marine Engineering (DSME) by Hyundai Heavy Industries (HHI). The merger between the two South Korean shipbuilders would have created a dominant position and reduced competition for the construction of large LNG carriers.

According to the European Commission (EC), the transaction would have resulted in the creation of a dominant position by the merged company in the market for the construction of large LNG carriers, a reduced choice in suppliers and higher prices for EU customers and ultimately for energy consumers. The EC states the parties did not formally offer remedies to address the Commission’s concerns.

‘Large LNG vessels are an essential element in the supply chain of LNG and enable the transport of this source of energy around the globe. LNG contributes to the diversification of Europe’s source of energy and therefore improves energy security. The merger between HHI and DSME would have led to a dominant position in the global market for the construction of large LNG vessels, for which there is significant demand from European carriers. Given that no remedies were submitted, the merger would have led to fewer suppliers and higher prices for large vessels transporting LNG. This is why we prohibited the merger,’ explains Executive Vice-President Margrethe Vestager, in charge of competition policy.

The decision follows an in-depth investigation by the EC of the proposed transaction, which would have combined DSME and HHIH, two worldwide leading shipbuilders. Both companies are global leaders in the construction of large LNG carriers, and two of the three largest players in this very concentrated market.

Large LNG carriers are an essential element in the supply chain of LNG. They are highly sophisticated vessels that can carry large quantities of LNG (145,000 m3 and above) at a temperature of -162 degrees Celsius. Over the past five years, the worldwide market for the construction of large LNG carriers represented up to € 40 billion, with European customers accounting for almost fifty per cent of all orders.

During the investigation, the EC said it received feedback from a large number of customers, competitors and other third parties. These companies were concerned that the transaction would create a company with a dominant position in the worldwide market for the construction large LNG carriers, reduce competition and increase prices for these vessels.

While, when opening the in-depth investigation, the EC raised concerns with respect to the markets for the construction of oil tankers, LPG carriers, container ships and LNG carriers (large and small), the decision published this week only relates to the market for large LNG carriers.

Tenth merger to be blocked in ten years’ time

The transaction was notified to the Commission on 12 November 2019, and the Commission opened an in-depth investigation on 17 December 2019. Since then, the deadline of the procedure was suspended three times due to the failure of HHI to provide the Commission with information requested in a timely manner.

The EC assesses mergers and acquisitions involving companies with a turnover above certain thresholds and to prevent concentrations that would significantly impede effective competition in the EEA or any substantial part of it.

The Financial Times reports HHI did offer not to raise prices for LNG ships at this time and to involve smaller domestic yards in projects, but this offer was deemed insufficient. The merger has already been approved by Singapore, China and Kazakhstan, but still needs approval from Japan ad South Korea in addition to the EU.

Picture: LNG carrier built by HHI in 2002 (by Pline/Wikimedia).