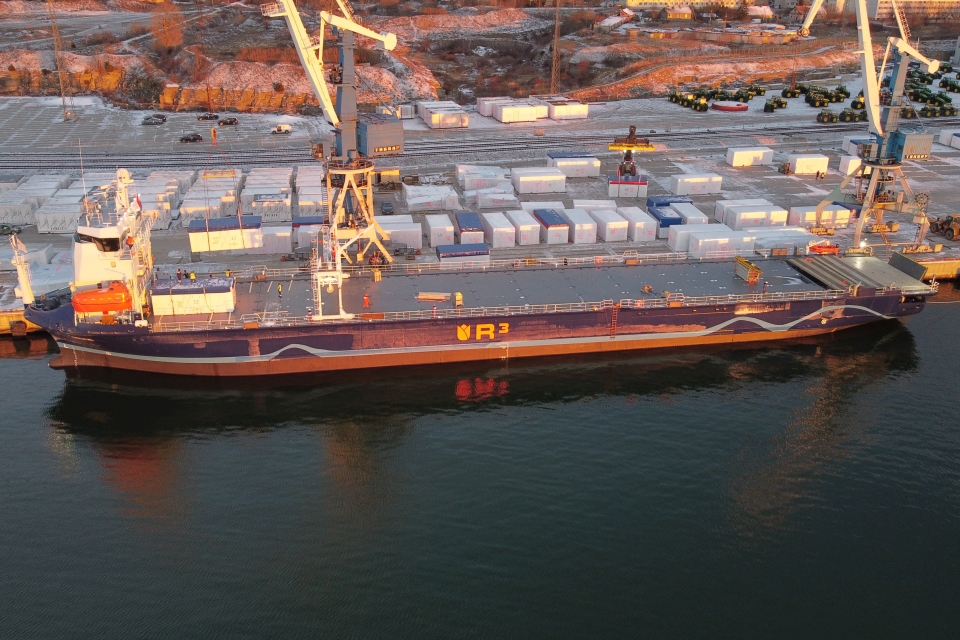 Hartman Marine Shipbuilding delivered and shipped out yard number 012 RoRo Celtic. This new type R3 Carrier is an extended version of the previously delivered R2 Carrier Baltic that was sold to Norway. Global Seatrade in Urk, the Netherlands, operates the new ship.

The Celtic has an open top notation, which allows it to sail without hatch covers, and is suitable for the heaviest classes of dangerous goods.

In mid-2022, a second R3 Carrier will arrive in the port of Urk to be completed for the same shipping company, which is affiliated to Hartman Marine Group.