Dutch minehunter returns home early after Covid outbreak on board 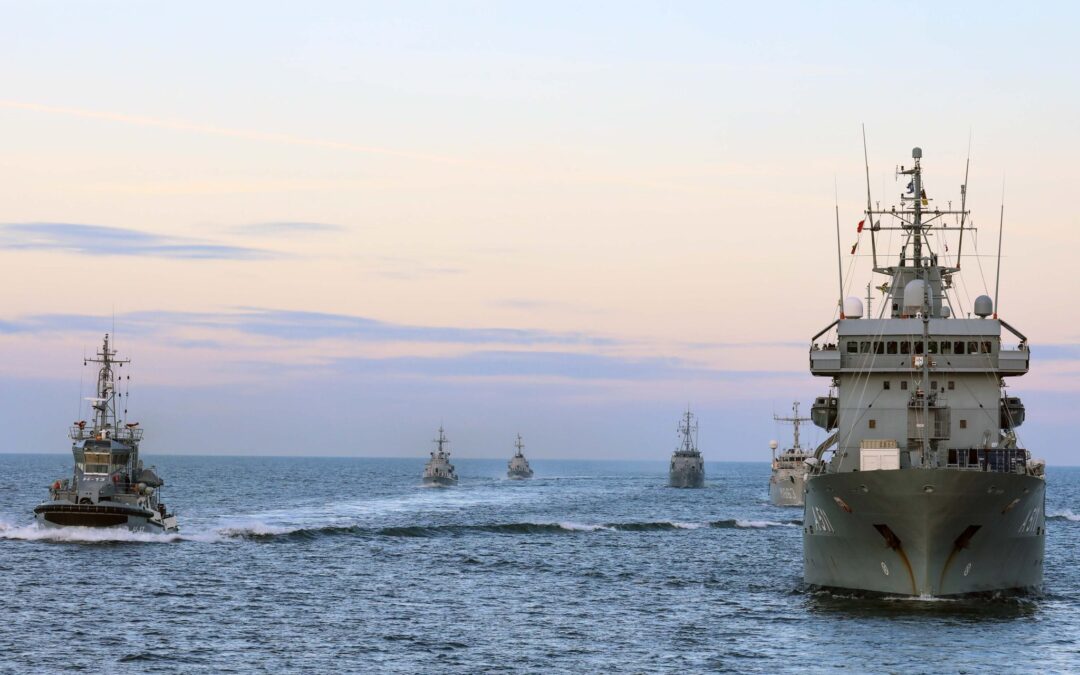 Both frigate HNLMS Van Amstel and minehunter HNLMS Vlaardingen have returned to Den Helder, the Netherlands. The Van Amstel was scheduled to return, but the Vlaardingen had to return home a week early after a Covid outbreak on board.

Both had been delpoyed for NATO. From mid-October, the Vlaardingen was engaged in joint training exercises within the Standing NATO Mine Countermeasures Group 1 (SNMCMG1) to combat mines and for deployability. The minehunter also searched the North Sea and Baltic Sea for historical explosives. One mine was found and defused.

Despite vaccinations and a strict corona policy, a Covid outbreak ensued. The German colleagues of FGS Bad Bevensen had to stop their activities earlier for the same reason. Because of corona, the crew was tested and quarantined immediately after arrival.

The Van Amstel was part of the Standing NATO Maritime Group 1 (SNMG1). This is a permanent fleet and part of the NATO maritime flash force. Apart from Dutch participation, units of other NATO member states are part of it. Under the command of the Canadian frigate HMCS Fredericton all aspects of readiness were trained. The fleet was also on stand-by for possible humanitarian operations or actual conflicts.

The multipurpose frigate Van Amstel has a broad deployability. As such, in various separate exercises including “Joint Warrior” and “Flotex Silver”, the Van Amstel carried extra responsibility. That was in the area of anti-submarine warfare, its speciality. An important role was also reserved for the maritime NH-90 attack helicopter of the Van Amstel.

From January under Dutch command

The change of command of SNMG 1 will take place in January. After 2.5 years, the naval force SNMG1 will be under Dutch command again. Commander Ad van de Sande of the Royal Netherlands Navy will be in command in the first part of this annual rotation. Commander Jeanette Morang will take over this command in August 2022.