CEO Castelein to leave Port of Rotterdam Authority in summer 2023 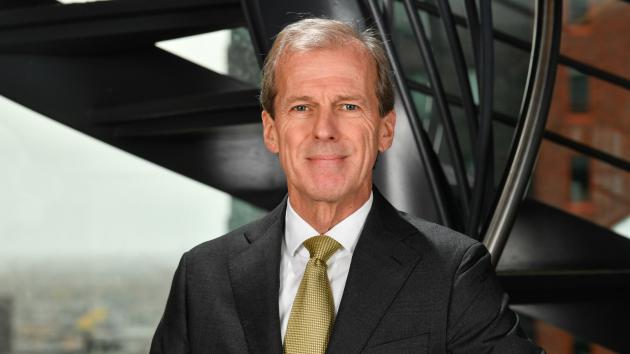 The Supervisory Board recommended appointing Castelein for a third term.

Miriam Maes, chair of the Supervisory Board of the Port of Rotterdam Authority: ‘The impact of the corona crisis on the Port Authority, the implementation of the new corporate strategy and the challenges of a number of major investments in infrastructure, digitalisation and energy transition are complex and crucial to the future of the port. Allard Castelein plays an essential role in the realisation of these projects. Over the past eight years, he has shown that his experience, network and capacities have added value to both the Port Authority and the port of Rotterdam. We wish him success in the coming years.’

‘The port of Rotterdam can make a major contribution to sustainability and the earning capacity of the Netherlands. I am honoured and excited to work with the shareholders, Supervisory Board, employees, partners and stakeholders in the coming period to implement the strategy we have developed as a Port Authority,’ adds Allard Castelein.

Castelein took office as CEO of the Port of Rotterdam Authority on 1 January 2014.

Picture by Port of Rotterdam Authority.