Investigations into the sinking of the Estonia so far 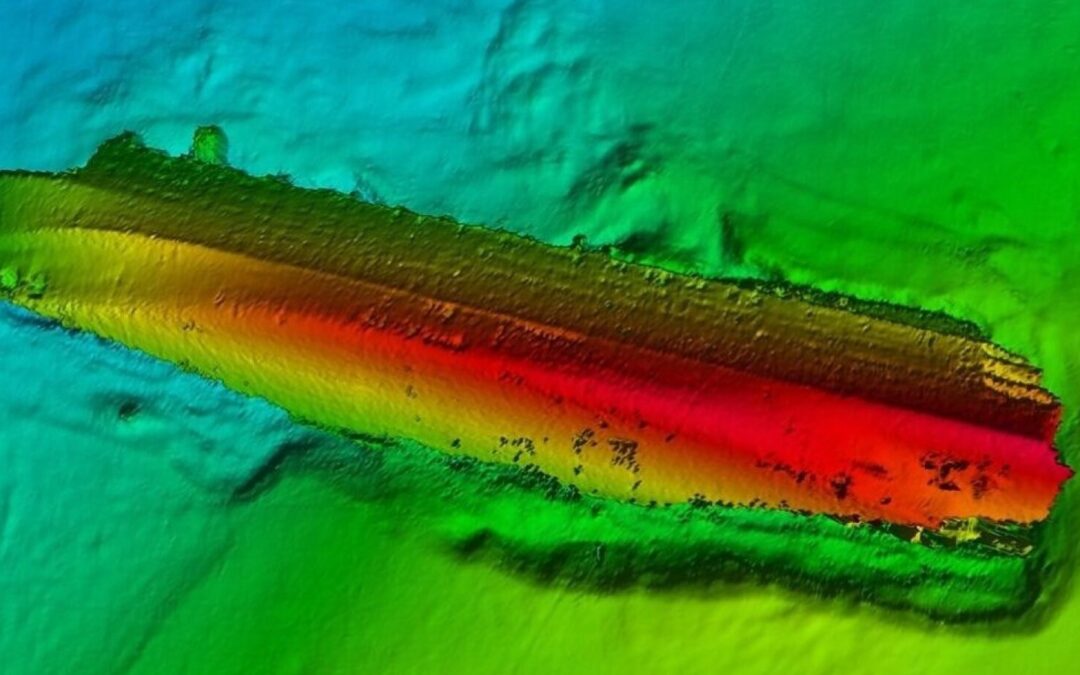 The ro/pax ferry M/V Estonia sank in September 1994. Since then, several investigations have taken place to find the cause of the accident. An overview of the investigations and their findings so far.

The Estonia sank on 28 September 1994 during a heavy storm in the Baltic Sea on its way from Tallinn to Stockholm. With 852 deaths, it was the largest European maritime disaster since the Second World War.

A German investigative journalist, Jutta Raabe, organised a diving expedition on the M/V Estonia in August 2000, which according to Swedish authorities was illegal even though the ship lies in the international waters between Finland and Estonia, the flag-state was Estonia and the owner was an Estonian-Swedish company. The diving operations were pestered by the Swedish Coast Guard. This is in international waters and the Swedish Coast Guard operates only within the Swedish territorial waters and the Swedish Economic zone, which in this instance is far away.

In August 2019, a new diving expedition was commissioned by a Swedish journalist using a German flagged ship and non-Swedish divers, theoretically excluding them from the no-diving law on M/V Estonia. The video from this expedition was released on September 28, 2020. This video was made by an ROV (remotely operated vehicle) and depicting a hole or crack in the starboard side (SB) of the M/V Estonia.

Exactly where this crack is located is not clear, but the fender-list at the height of the vehicle deck is mentioned and a towel is visual on one of the scenes, which could indicate that the crack extends down to or maybe below the waterline. The crack is claimed to be 4 metres wide vertically and the opening 1.2 metres horizontally.

Based on the findings in 2019, the Swedish, Finish and the Estonian authorities decided to do a proper investigation of the hull in 2021/2022. In the meantime, the law prohibiting diving on the wreck of the M/V Estonia was changed. Diving is now possible on the wreck site.

From 8-16 July 2021, a pre-survey was carried out of the position of the ship and the surrounding seabed. The results of the survey have been presented in a power point presentation compiled by the Estonian Investigation Bureau.
The M/V Estonia is resting on its starboars side with a list of about 132° – 138°.

The seabed surrounding the ship is clay and not stable. The wreck is slowly moving to the south. The bow to the midship section is resting on an outcropping of rock sticking up through the clay.

During the initial dives in December 1994, directly after the sinking, the bow-ramp was reported almost closed with a small opening of about 1 metre at the top. Jutta Raabe in 2000 reported the bow ramp completely open with the preventer guys detached from the bow-ramp and hanging vertically from their upper fastenings at the forecastle level. The shackle with the pin screwed in was clearly to be seen. (This can only be done manually by a diver.)

The detachable railing on the ramp was located on the seabed next to the open bow-ramp. In the original report from 1998, it is reported that the preventer guys were hanging free. This is based on the subsea survey in December 1994.

The sonar survey in the summer of 2021 revealed that there were at least two openings in the hull apart from the openings cut by the divers to give access to the interior, directly after the sinking. Adjacent to the openings, several cracks are reported, but these could also be weld seams, in addition to a 20-metre-long indentation.

Relatives of the M/V Estonia ferry disaster have organised a privately-funded expedition to look for clues into one of the maritime industry’s deadliest peacetime tragedies.
At the end of September 2021, 46 people set off from the Dutch port of Eemshaven on board research vessel Sentinel, headed for the wreck site off the Finnish island of Utö.

‘We have been preparing for the expedition for three months now and we remain optimistic,’ said Margus Kurm, manager of the SA Mare Liberum, an initiative founded by relatives of the wreck victims. ‘Our goal is to map all the damage suffered by the vessel, photograph and scan instances of such damage, as well as investigate the car deck and the surroundings of the wreck site.’

A brief inspection of the vehicle-deck revealed that at least two doors leading from the vehicle deck to the lower parts of the ship were intact. This contradicts the original reading from the accident investigation as it is assumed that these doors were open or collapsed due to water pressure and consequently caused the flooding of the lower decks.

At least three breaches of the shell plating on the SB have been documented. The official Swedish-Estonian expedition found only two breaches. What the reason is for these breaches is not clear, but most likely some of them are caused by the ship landing on the seabed where it is now slowly sliding downwards to the south. The forward half is resting on rock and the rest on soft clay. On top of that, the wreck is slowly sliding downhill.

The RS Sentinel was still on location, south of the Finish Utö (location of M/V Estonia), 2021-09-30, but left some days later for the Netherlands. The RS Sentinel is now performing other business in the southern part of the Baltic.

Picture (top): Multibeam sonar image. The bow is pointing east. The hull is sliding to the south.

This article was written by SWZ|Maritime’s editor Björn von Ubisch.