Independent privately initiated expedition to the wreck of Estonia underway 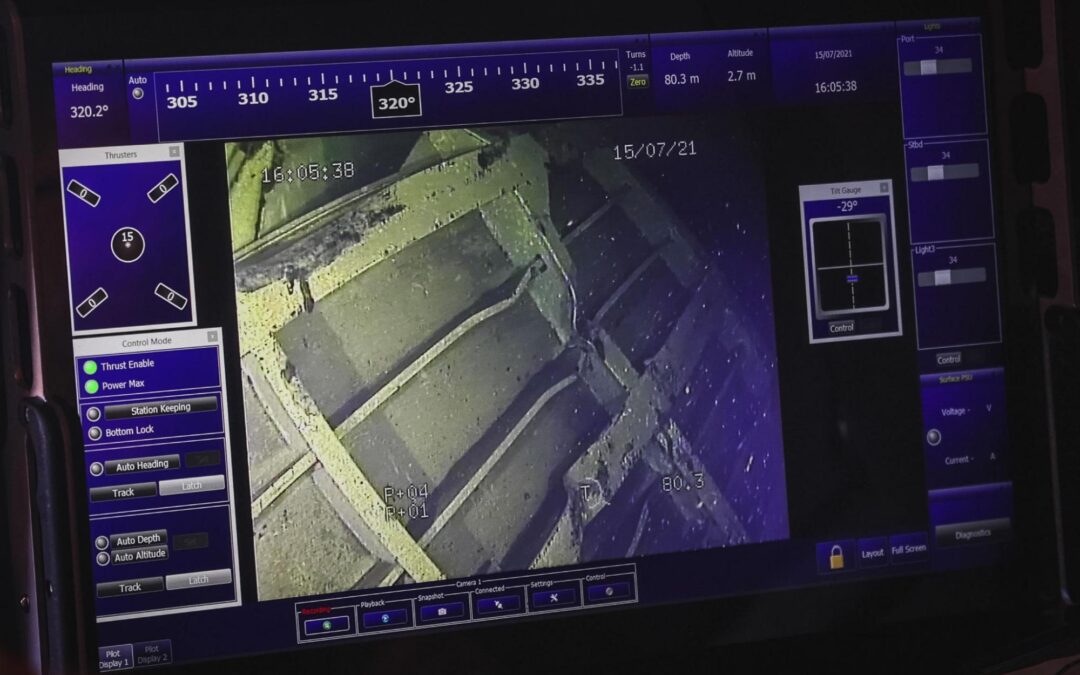 This month, the SA Mare Liberum fund that was established upon an initiative of close relatives of people who died in the sinking of MS Estonia, is organising a privately initiated expedition to the wreck of the ferry. The goal of the expedition is to find answers to questions that have still not been answered by state investigations over the past 27 years.

The ferry Estonia sank on 28 September 1994 during a heavy storm in the Baltic Sea on its way from Tallinn to Stockholm. 852 people lost their lives. It was the largest European maritime disaster since the Second World War.

The organiser of the expedition SA Mare Liberum is a fund that was founded in July this year. The fund’s manager is the former state prosecutor Margus Kurm, who in 2005-2009 was the head of the committee for investigation of the sinking of Estonia. The members of the council of the fund are Piret Kergandberg, Raivo Hellerma and Carl Eric Laantee Reintamm.

In the course of the investigation project, SA Mare Liberum plans to conduct underwater research in order to investigate the shipwreck on the sea bottom, and to interview survivors of the catastrophe once again. After gathering evidence, the entire collected material will undergo a thorough scientific analysis. Additionally, a 3D model of the bow visor of Estonia has been prepared, which now makes it possible to study damage of the visor from the distance.

The expedition seeks to answer the following questions:

The diving expedition is currently underway and is being conducted using dive support DP 2 vessel RS Sentinel. The ship belongs to the German company RS Offshore. During the voyage, multibeam and side-scan sonars, a magnetometer, an airlift and other necessary machines will be used. The expedition will include two crews of underwater robots with a total of four robots of different sizes, as well as four divers with supporting personnel and equipment. During diving operations damage spots on the hull of Estonia will be mapped and 3D-scanned, and the areas surrounding the car deck and the shipwreck will be studied.

Materials gathered in the course of the SA Mare Liberum investigation project will be analysed by dr. Andrzej Jasionowski, whose SophusQuorum Pte. Ltd. company registered in Singapore specialises in expert examinations of sea accidents. He has already dealt with topics concerning Estonia before – in 2005-2008 he was a member of the scientific consortium SSPA, which conducted a number of different studies regarding Estonia under the order of the Swedish government.

A government investigation of the site by the Estonian Safety Investigation Bureau and the Swedish Accident Investigation Authority has already taken place. Holes in the ferry’s hull filmed earlier by documentary filmmakers were among the prelimininary findings.

The activities and the investigation project of SA Mare Liberum are funded from donations and the sale of media rights. The biggest supporter from Estonia is Postimees Grupp, which among others owns media channels such as Postimees, Kanal 2, BNS and Radio Kuku. The estimated cost of the investigation is around 800,000 euros, of which 460,000 euros will be covered by Postimees, and the remaining part is to be donated by Swedish and Estonian supporters.