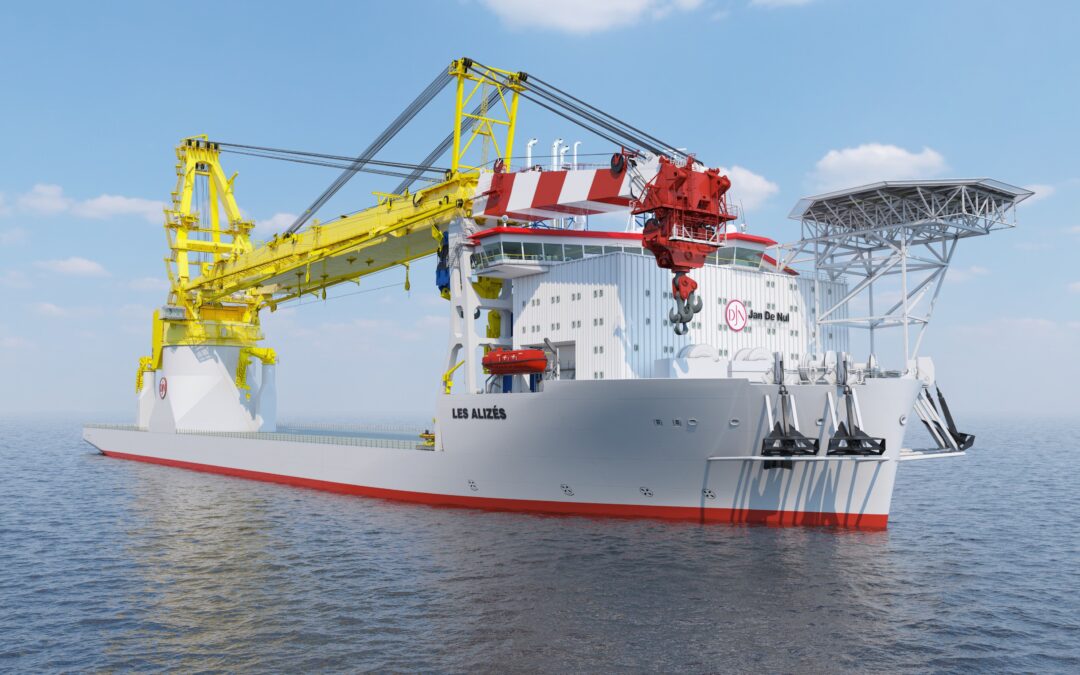 Since all vessels are operational around the globe, Castor Marine was challenged to migrate vessels remotely to its network using the existing equipment onboard within a tight deadline. After contract signing, up to six migrations a day took place.

Included in the internet package are high-quality onboard voice services based on local Belgian telephone numbers for the vessels, which allows cost efficient phone calls at local rates.