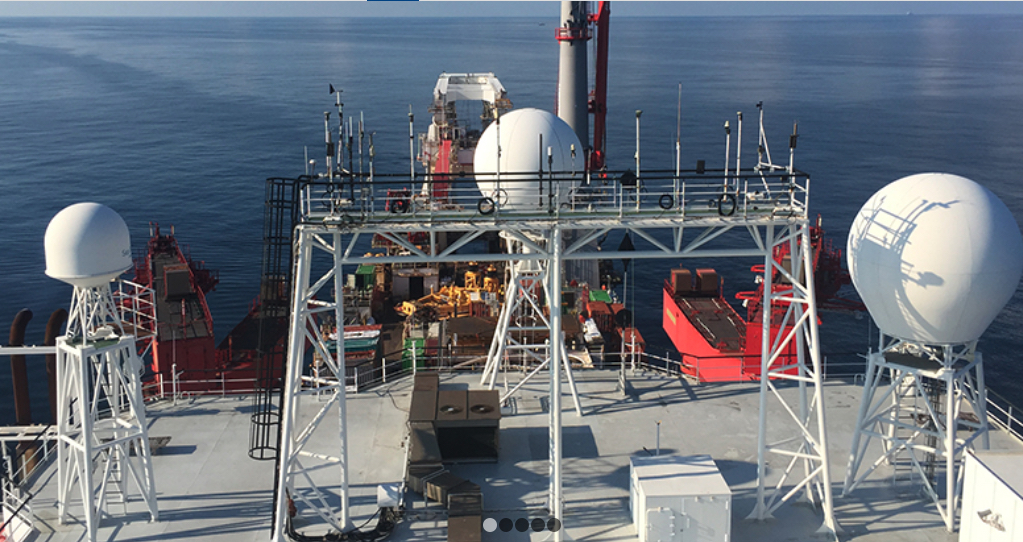 Global VSAT Network Operator Castor Marine has acquired the activities of SeaVsat, a maritime satellite internet provider at sea based in Lelystad, the Netherlands. SeaVsat provided satellite Internet access to offshore vessels and rigs, but was declared bankrupt on November 23.

The bankruptcy left customers at sea in uncertainty about their Internet connection. With the acquisition, Castor Marine ensures continuity of the Internet services ensuring business continuity and taking care of the welfare of people at sea that are affected by this bankruptcy. The Castor Marine team is currently working 24/7 to migrate the vessels involved to its own VSAT network infrastructure. All SeaVsat Airtime/Connectivity contracts will now be supported by the Castor Marine team.

‘I am pleased that with this acquisition of contracts we now ensure all SeaVsat customers continuity of the services,’ says Ivo Veldkamp, CEO of Castor Marine. ‘The key benefit for the SeaVsat customers is that they now deal directly with a VSAT network operator instead of a reseller of VSAT services. This acquisition strengthens our position in the global maritime connectivity market and at the same time we ensure the welfare of people at sea.’

Elsa Bruggink, SeaVsat liquidator adds: ‘I am pleased to be able to announce that we have reached an agreement with Castor Marine BV. For many customers, their satellite connection at sea is crucial for their business. I wish Castor Marine BV success with this endeavour.’