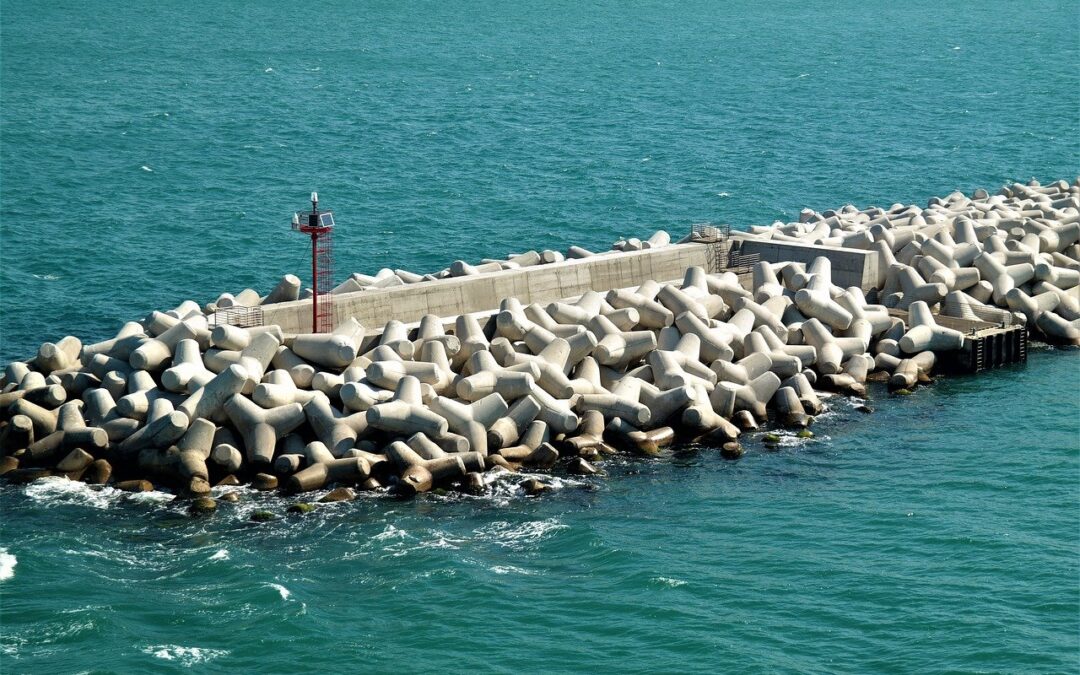 Speaking a language not everyone on the bridge understands leaves room for a communication gap. A recent Mars Report deals with such an event in which the master did not understand the pilots and the ship ended up colliding with a breakwater.

A vessel was proceeding from anchorage to berth under pilotage. Two tugs were providing assistance; one was made fast aft and the other used for pushing where needed. The pilot was communicating with the tugs in the local language, which the master did not speak. As the vessel proceeded, a second (docking) pilot boarded the vessel and quickly took over from the first pilot. The change of pilot happened at a critical stage while the vessel was turning in a basin prior to entering the breakwater.

Because of this developing situation, it was not possible to carry out a master/pilot information exchange with the second pilot. When the vessel’s bow entered the basin and the forward tug was pushing the bow to starboard, the master realised that the vessel’s stern was not going to clear the breakwater. He immediately ordered engines full ahead and helm hard to port, but these actions were too late to avoid contact on the vessel’s port quarter.

Since this breakwater was without fenders, the vessel suffered some minor hull damage on contact.

The company investigation found that, among other things, the change of pilots at a critical stage of the manoeuvre did not allow the docking pilot enough time to become accustomed to the prevailing conditions, position, speed, rate of turn, and position/status of the tugs.

It was also found that the tug orders were given by the pilots in a language other than English. This had the effect of excluding the master, making him less aware of the developing situation. Due to this communication gap, the master could not effectively use tugs to control the vessel’s swing.

Occasionally, the fact that tug orders are given in a local language and are not understood by the bridge team has contributed to a bad outcome. Until this unsafe condition is addressed, these accidents will continue to occur.
In this case, the company decided to reinforce their navigational audits for compliance with docking procedures by using remote voyage data recorder (VDR) audits and onboard navigational audits by independent third-party auditors.

This accident was covered in the Mars Reports, originally published as Mars 202132, that are part of Report Number 345. A selection of this Report will also be published in SWZ|Maritime’s September 2021 issue. The Nautical Institute compiles these reports to help prevent maritime accidents. That is why they are also published on SWZ|Maritime’s website.