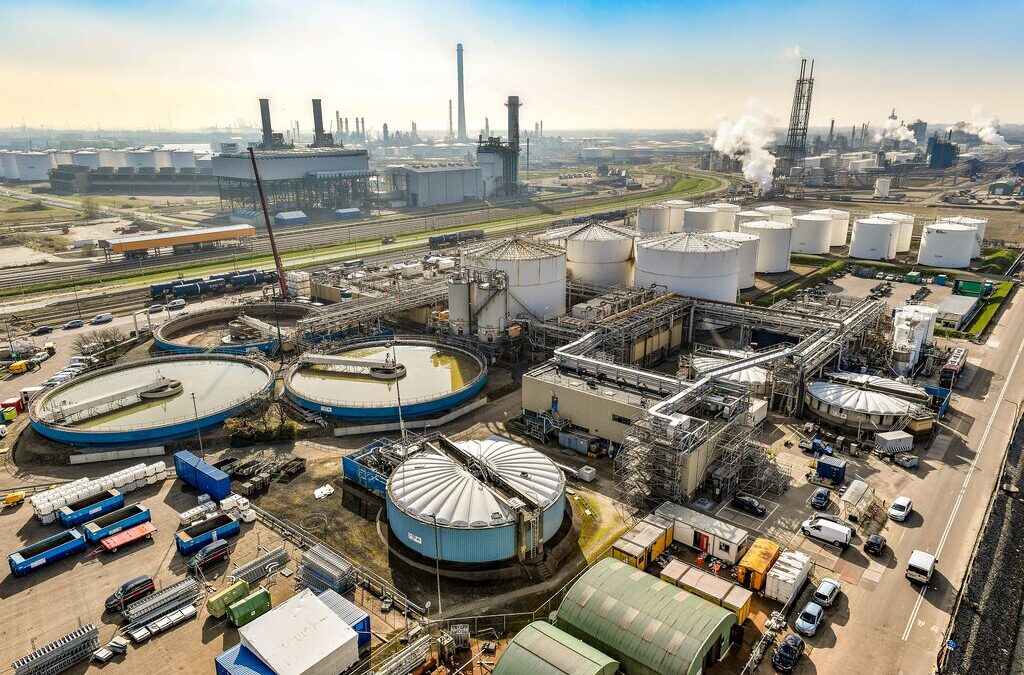 Shell has decided to build an 820,000-tonnes-a-year biofuels facility at the Shell Energy and Chemicals Park Rotterdam, the Netherlands, formerly known as the Pernis refinery. Carbon produced during the manufacturing process is to be captured and stored in an empty gas field in the North Sea.

Once built, the facility will be among the biggest in Europe to produce sustainable aviation fuel (SAF) and renewable diesel made from waste. A facility of this size is said to be able to produce enough renewable diesel to avoid 2,800,000 tonnes of carbon dioxide (CO2) emissions a year, the equivalent of taking more than 1 million European cars off the roads.

The new facility will help the Netherlands and the rest of Europe to meet internationally binding emissions reduction targets. It will also help Shell to meet its own target of becoming a net-zero emissions energy business by 2050, in step with society’s progress towards achieving the climate goals of the Paris Agreement.

Advanced production methods will be used to make the fuels. The facility is expected to use technology to capture carbon emissions from the manufacturing process and store them in an empty gas field beneath the North Sea through the Porthos project. A final investment decision for Porthos is expected next year.

‘Today’s announcement is a key part of the transformation of one of our major refineries into an energy and chemicals park, which will supply customers with the low-carbon products they want and need,’says Huibert Vigeveno, Shell’s Downstream Director.

As part of its Powering Progress strategy, Shell is transforming its refineries (which numbered fourteen in October 2020) into five energy and chemicals parks. Shell aims to reduce the production of traditional fuels by 55 per cent by 2030 and provide more low-carbon fuels such as biofuels for road transport and aviation, and hydrogen. The Energy and Chemicals Park Rotterdam is the second park to be announced, following the launch in July of the Energy and Chemicals Park Rheinland, in Germany.

The Rotterdam biofuels facility is expected to start production in 2024. It will produce low-carbon fuels such as renewable diesel from waste in the form of used cooking oil, waste animal fat and other industrial and agricultural residual products, using advanced technology developed by Shell. A range of certified sustainable vegetable oils, such as rapeseed, will supplement the waste feedstocks until even more sustainable advanced feedstocks are widely available. The facility will not use virgin palm oil as feedstock.