Shell taken to court over emissions 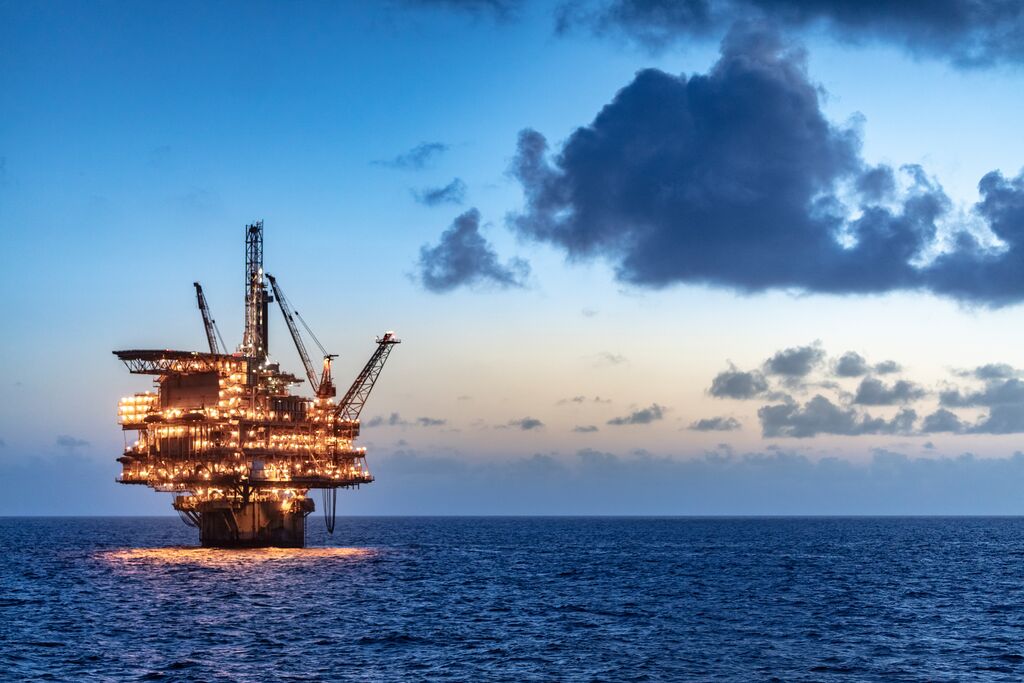 From Tuesday 1 December, Milieudefensie (Friends of the Earth Netherlands) and six other organisations are facing Shell in court in The Hague. The plaintiffs want Shell to emit 45 per cent less CO2 in ten years’ time compared to 2019. According to the complainants, the case could have major consequences for fossil companies around the world.

According to Milieudefensie, this is the first time that an oil and gas company has been asked through the courts to take a more sustainable course. The sessions are on 1, 3, 15 and 17 December.

According to Milieudefensie, Shell invests tens of billions each year, some 95 per cent of all its expenditure, in pumping up oil and gas. ‘Then you don’t “embrace” the Paris Climate Agreement as Shell says, but you strangle it,’ says Pols. Only if large polluting companies like Shell join in and reduce their CO2 emissions can global warming stay below 1.5 degrees, according to Milieudefensie.

Shell says it agrees with Milieudefensie that action against climate change is needed now. ‘What will accelerate the energy transition is effective government policy, investment in technology and different consumer behaviour. This court case does nothing to contribute to this,’ says the company. ‘Tackling such a major challenge requires a joint and global approach. Shell is playing its part in this.’

Shell’s earlier ambition was to be a company with net zero emissions by 2050, or sooner. To achieve this, the company has invested in the Netherlands in wind and solar energy and measures to reduce emissions from its own activities.