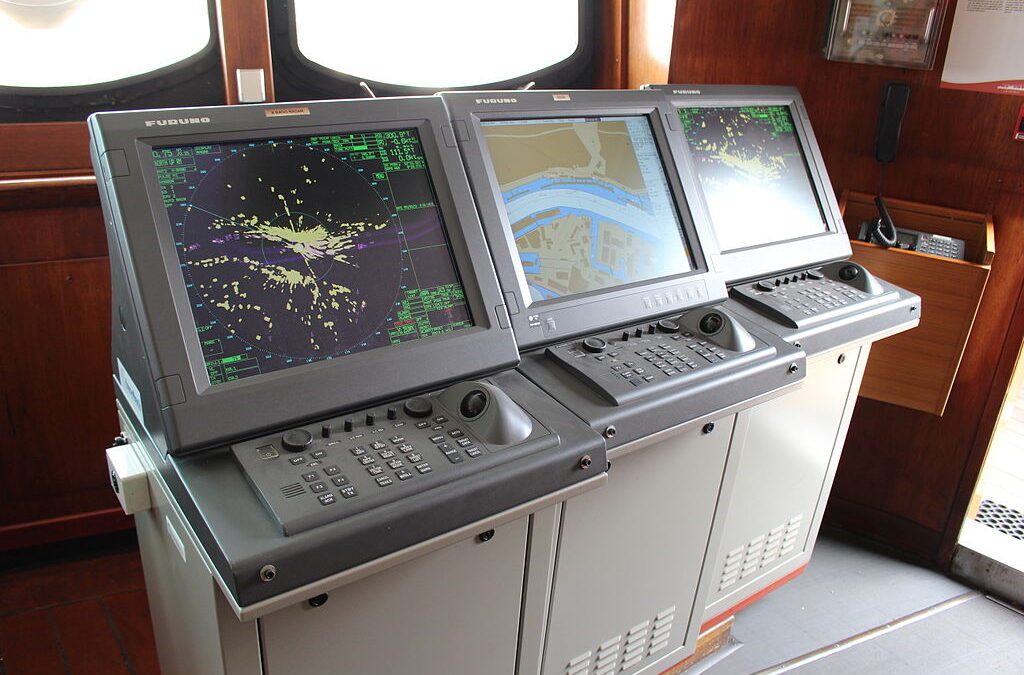 The Electronic Chart Display Information System (ECDIS) contributes to safe navigation if used correctly. But therein lies the crux. An investigation of groundings has revealed a significant mismatch between the intention of the performance standards and system designers, and the way the watchkeepers are using the system. A study into this problem has revealed that despite being in service for nearly two decades, ECDIS has not moved beyond its implementation phase.

Investigation of groundings since 2008 have repeatedly shown that where the Electronic Chart Display Information System (ECDIS) was the primary means of navigation, it was not being used to its full potential. A study by the Danish Maritime Accident Investigation Board (DMAIB) and the Marine Accident Investigation Branch (MAIB)set out to understand whether the findings of accident investigations could be extrapolated as representing the wider marine industry and, if so, why.

The MAIB and DMAIB decided to study ECDIS use from the perspective of practitioners. The aim of the study was to generate an understanding of the practical application and usability of ECDIS and support future ECDIS design, training strategies and the development of best practices. The study followed a qualitative methodology, primarily based on semi-structured interviews with 155 ECDIS users and observation data gathered between February and July 2018 during sea voyages in European waters on 31 ships of various types.

Unsurprisingly, the study found a wide spectrum of ECDIS integration and usage dependent on type of ship, ship trade and area of operation. Users were unanimous that the real-time positioning provided by ECDIS was a major contributor to safe navigation. Particularly as it saves time as compared to using paper charts, leaving more time to assess the navigational situation, thereby contributing to safety. However, thereafter the picture was said to be ‘bleak’. Despite being in service for nearly two decades ECDIS could, at best, be described as being in its implementation phase.

Specifically, most of the automated functions designed to alert the watchkeeper to impending dangers were not easy to use and lacked the granularity for navigation in pilotage waters. The consequent high false alarm rate eroded confidence in the automated warning, and most operators disabled the alarms or ignored alerts. To be an effective tool for safe navigation, ECDIS needs a high degree of operator input, but many watchkeepers appeared to have limited understanding of the systems they were using, and in the main only used them to the extent they felt necessary. Current shortcomings, compounded by limited bathymetry data, make safe navigation challenging and do not augur well for future automation of the navigation function.

This study showed that while the standardisation and allocation of simple and repetitive tasks (plotting the ship’s position and chart update) has brought about tangible benefits, the required user interaction with ECDIS has introduced challenges that cut across system design, practices and training. These challenges include:

Blending of human and machine capabilities and training

From a user perspective, ECDIS does contribute to safe navigation, but the challenges that have accompanied its introduction are problematic. Some of these challenges stem from the system’s automation not always working efficiently due either to the lack of bathymetric fidelity, i.e the provision of depth contours in the same manner as provided on paper charts and/or human-centred design not being considered. Decisions to automate and “alarm” the safety contour seem to have been based on the technical ability to do so rather than on an adaptable blending of human and machine capabilities to complete identified tasks in differing scenarios and environments.

Other challenges seem to stem from industry inertia with ECDIS being viewed in the same way as paper charts, i.e. a homogenous work process requiring a uniform skill set across different ships and trades. However, ECDIS is not a standardised and automated paper chart. It is a technology that provides a new form of situated knowledge by contextualising information from various sources, providing a different perspective on the navigational situation. ECDIS has expanded the bridge watchkeeper’s role in maintaining the safety of a vessel by increasing the data available that requires management, assessment and interpretation. It has also made navigational practices heterogeneous, necessitating different types of training, proceduralisation and technological solutions.

Although ECDIS use has been incorporated to some degree in the relevant conventions, the “best” practices cited by many remain those often associated with paper charts. And paper chart practices remain at the heart of navigation training in nearly all maritime colleges worldwide. As ECDIS proliferates, and ECDIS-related practices and skills develop, it seems impossible that such a strategy can continue.

The findings of this study identify many of the problems ECDIS users experience with the system at sea today, and in the short-term it is the ambition of the DMAIB and MAIB to engage with ECDIS stakeholders to try to effect the changes required to improve ECDIS performance through better bathymetry along with changes in design and training. However, the findings also point towards deep-rooted, structural flaws in the way that new navigation technologies are implemented. Flaws that continue to hinder system development and the evolution of new ways of working, and which also promote reactive rather than proactive approaches in many areas.

Addressing such key issues will challenge traditional thinking and structures. It will also require international liaison and agreement. Although no recommendations have been made it is hoped the study will serve as a catalyst for change by the maritime industry to ensure that, among other things:

The principles of human-centred design are followed.
User experience is captured and acted upon both in terms of system functionality, training, and practices.
Core navigation training truly reflects the dominant use of Electronic Nautical Charts (ENCs) compared to paper charts and the changed role of the officer of the watch brought about by automation.

From an accident investigation perspective, DMAIB and MAIB will present and discuss the study with other AIBs with a view to sharing the benefits of qualitative research and influencing how accidents involving interaction between the user and complex technological systems, such as ECDIS, are investigated.