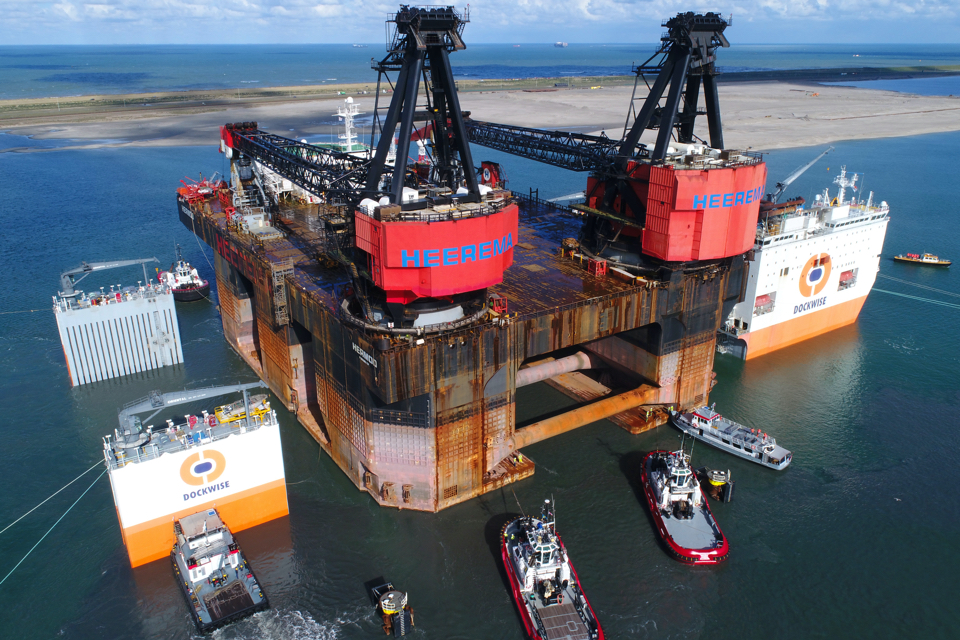 In addition to the current discussion on reducing CO2 emissions, perhaps the most controversial issue in the shipping industry is that of scrapping ships. SWZ|Maritime’s July/August special gives you the ins and outs of ship recycling, from recycling methods and legal aspects to stories from the field, including the scrapping of cruise ship Costa Concordia.

The discussion on ship recycling has been dragging on for decades with parties with shipping interests on one side and NGOs and politicians on the other. On May 5, the European Shipowners’ Association (ECSA) organised a webinar on ship recycling that once again turned into a discussion between deaf parties who absolutely do not want to listen to each other as they do not want to understand each other’s interests.

The approach of the European Union to force European shipowners to have their ships dismantled at facilities approved by Europe (34 European, eight Turkish and one American yard) seems to have little effect because dismantling is simply much more expensive in Europe than on the Indian subcontinent (India, Pakistan, Bangladesh). European shipowners are thus caught between legislators and the competition, which makes much more money from scrapping ships on the beaches of India, Pakistan, or Bangladesh.

Meanwhile, in shipbuilding and shipping circles, the need remains great to find solutions for a socially responsible, environmentally friendly and commercially viable way of scrapping. SWZ|Maritime tries to contribute to this quest with this July/August edition, which consists almost entirely of a special on the various aspects of ship recycling.

The coordination was done by Martijn van Wijngaarden, who, as a trained shipbuilder and longtime maritime consultant, has earned his spurs in the shipbuilding industry, especially in the offshore segment. An important job was the supervision of the demolition of one of the largest Dutch vessels ever, the crane ship Hermod, at a shipyard in China. In addition, he advised demolition yards in Alang in the possibilities of improving their business activities.

He arranged articles on a multitude of aspects: the different methods of recycling, the market players, the stakeholders, the legal aspects and stories from the field. Next to the Hermod, the story of the demolition of the unfortunate cruise ship Costa Concordia and that of a Dutch dredger are told. And articles on how ship scrapping can be better organized and that contribute to a realistic approach to the problem of how to scrap ships in a socially and environmentally acceptable way.

One of his articles has been published exclusively online, namely on the recycling of the Dutch dredger Amstel. Read it here.

The resources used for this special (also published as a Resources page in the magazine) are given in clickable hyperlinks below.

Later this year, our archive will be available again to subscribers. This way, these SWZ|Maritime ship recycling articles can be accessed.