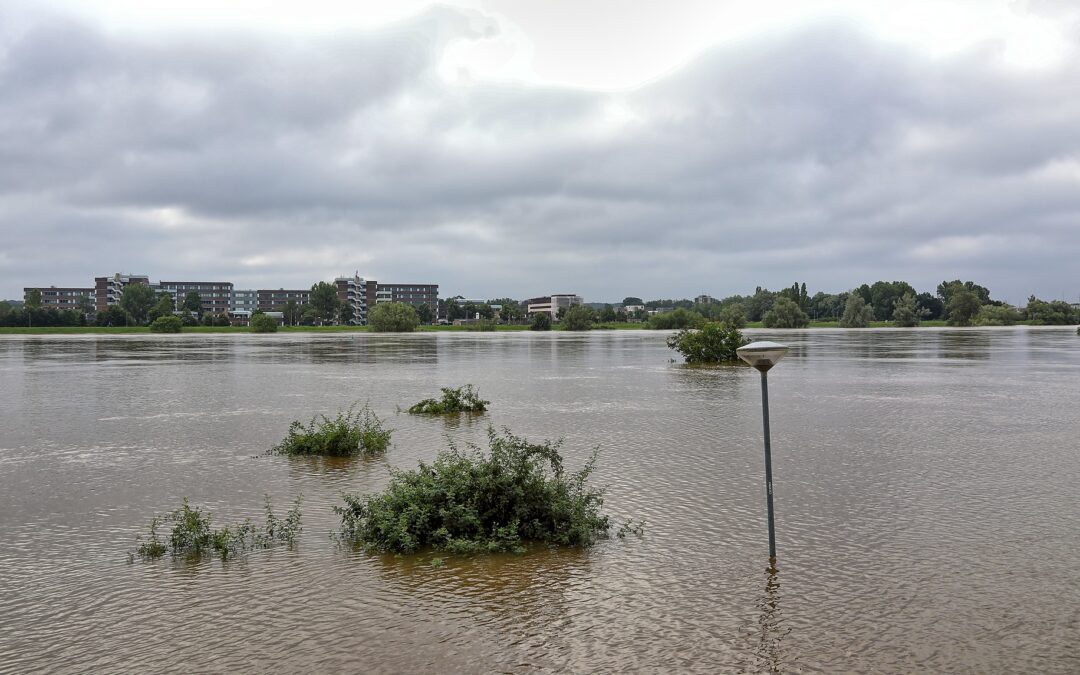 Ships are allowed again on the Rhine and Meuse, according to Dutch trade organisation for inland navigation Koninklijke BLN-Schuttevaer. Almost all shipping routes are now accessible again after a ban was previously imposed due to flooding and high water levels. The only obstruction remaining is between Basel and Mannheim.

The high-water surge in the Meuse and the major rivers has almost left the Netherlands. Early Wednesday morning, the high water in the Meuse passed the hamlet of Keizersveer in the western part of the Dutch province Noord-Brabant and is now flowing into the sea via the Haringvliet. The high tide in the rivers Rhine, Waal and Lek is also near the North Sea coast. The river IJssel has reached its gauging station at Katerveer near Zwolle and is now flowing into the Ketelmeer.

Rijkswaterstaat, which is responsible for the design, construction, management and maintenance of the main infrastructure facilities in the Netherlands, and the regional public water authorities do not expect high water problems in the Biesbosch nature reserve near Dordrecht. The high-water peak in the Meuse has levelled off along the way.

The dykes along the Meuse outside Limburg are higher and sturdier to protect the Randstad (major Dutch industrial cities extending in a crescent from Utrecht in the east to Dordrecht in the south and including Hilversum, Amsterdam, Haarlem, Leiden, The Hague, and Rotterdam) from flooding. The water authorities believe that the new high-water polder Noordwaard will not be flooded. So far, the Noordwaard has only been flooded once, in February 2020.

Most of the regional public water authorities stopped their permanent dike monitoring on Wednesday. However, dike inspectors remain alert at critical points, such as places where water and sand flow under the dike and places with many beaver burrows. Smaller dams are also opened in the Meuse. The dams at Borgharen, Linne and Roermond are operational again, according to Rijkswaterstaat.

Picture: Flooding of the Meuse, near Venlo, The Netherlands (by Jac. Janssen/Flickr).