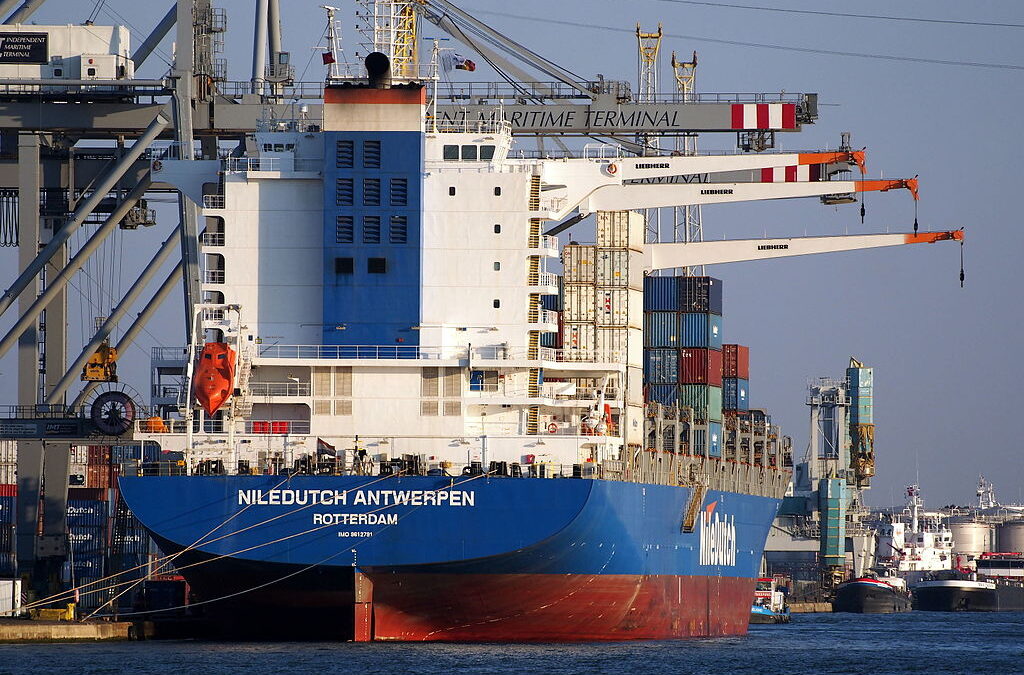 Hapag-Lloyd has concluded the acquisition of the Dutch container shipping company Nile Dutch Investments BV. After signing a sales and purchase agreement in March, the shipping company has now formally acquired all shares after all responsible antitrust authorities had approved the transaction.

The deal was concluded on Thursday 7 July. Depending on market conditions, Hapag-Lloyd and NileDutch are aiming to integrate major parts of their businesses in the later part of 2021 to be able to offer the full benefits of the combined network to their customers as soon as possible.

‘We are very excited about closing the deal and look forward to working with our new colleagues to unlock the enormous potential that Africa has to offer,’ says Rolf Habben Jansen, CEO of Hapag-Lloyd. ‘With the people from NileDutch joining our company, Hapag-Lloyd is noticeably increasing the number of employees on the ground in Africa. We are happy and excited to welcome NileDutch’s roughly 320 employees to the Hapag-Lloyd family.’

With forty years of experience in the market, NileDutch is one of the leading shipping companies along the West African coast. Headquartered in Rotterdam, NileDutch is present in 85 locations across the world and has sixteen offices in the Netherlands, Belgium, France, Singapore, China, Angola, Congo and Cameroon. The company also brings with it 7 liner services, around 35,000 TEU of transport capacity, and a container fleet with a capacity of around 80,000 TEU.

The integration will be moving at a swift pace and full commercial integration is expected to be completed by the end of 2021.

Picture: The NileDutch Antwerpen in the Port of Antwerp in 2015 (by Alf van Beem).