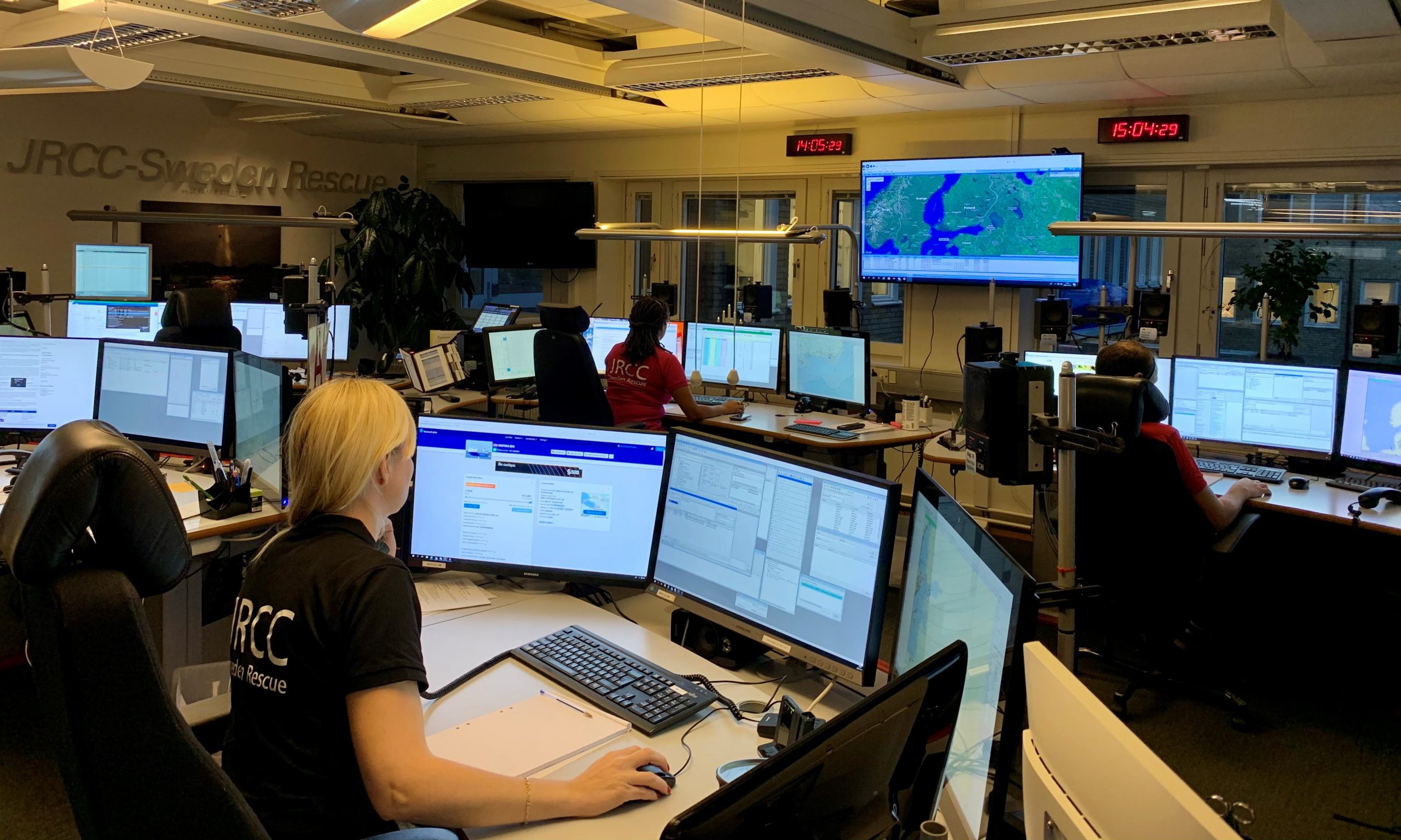 Sweden’s sea and air rescue leaders have been testing artificial intelligence (AI) to monitor “Mayday” calls in the Baltic Sea and around the Swedish coast. The new system, which uses both AI and machine learning, is now being used in live tests.

The tests are underway within the framework of the Heimdall Innovation Project, which aims to develop functional AI technology to gain assistance with intercepting and interpreting incoming emergency calls and presenting them in an operator-friendly interface.

The idea is that of Tobias Nicander, a rescue leader at the Swedish Maritime Administration’s sea and air traffic control centre, who had experienced work-induced stress and wanted better technical support to facilitate the operator.

‘It feels tremendously satisfying that we can now conduct live tests using real emergency calls; I see great potential for the application. In sea and air rescue, it is a major advantage to gain technical support as a complement to the human ear,’ says Nicander.

Also read: Human and autonomy can team up in smart ship technology

The Swedish Maritime Administration’s sea and air traffic control centre JRCC in Gothenburg, Sweden, works around the clock throughout the year to assist those in distress and lead rescue efforts at sea and in the air. Interception depends on the operator’s ability to perceive the individual emergency call that is often made via a radio transmission with low audibility.

If the system detects an emergency call, this is noted in the operator’s interface. During the current stage of the project, the Heimdall system will be tested on emergency calls that the rescue leaders observe through interception designed to calibrate and further improve reception.

The AI and machine learning technology has made immense progress in recent years, but the application areas in shipping and sea/air rescue are still few, which makes the project unique. The company Tenfifty is responsible for the technical AI input in the project.

Man and machine work together

‘This is a perfect example of how to create a reliable AI service where man and machine work together. Technology designed to convert speech to text using neural networks has made immense strides in recent years and it is extremely pleasing to be able to use technology for social benefit,’ says David Fendrich, CTO at Tenfifty.

Maranics AB is responsible for building user interfaces within the project and creating the data capture that goes beyond speech-to-text such as data on weather, ship information and position. The solution is based on pilots that the company has implemented and tested together with the DNV GL classification society.