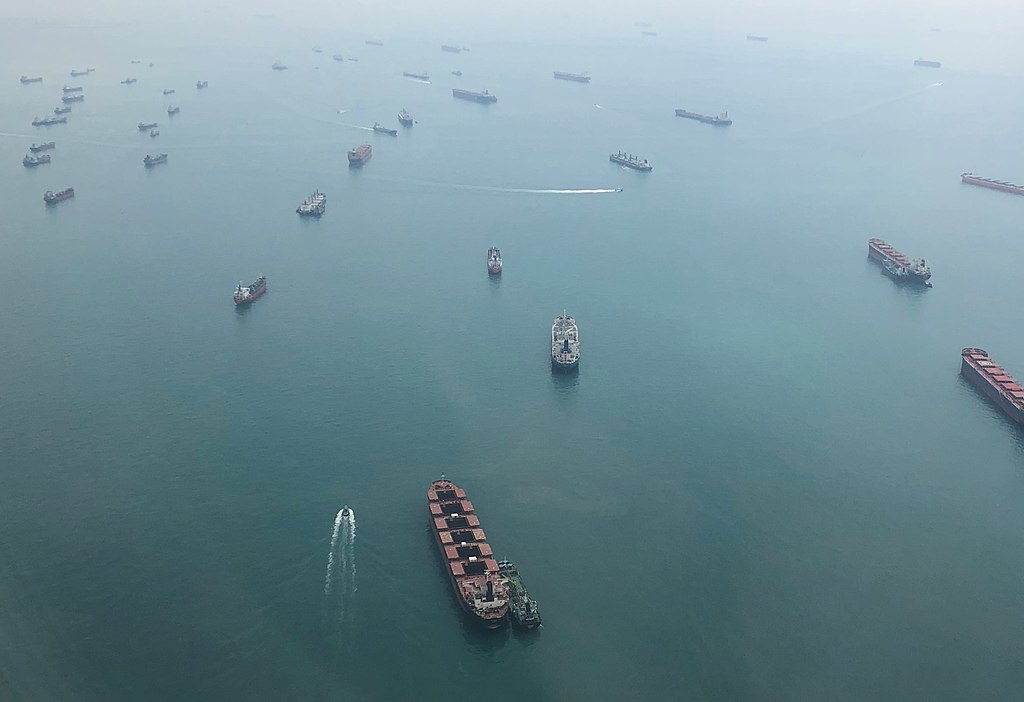 The Regional Cooperation Agreement on Combating Piracy and Armed Robbery against Ships in Asia has reported five bulk carriers were boarded by pirates in the Singapore Strait in June. The organisation urges ships to be vigilant in the area and asks littoral states to increase patrols.

The Regional Cooperation Agreement on Combating Piracy and Armed Robbery against Ships in Asia (ReCAAP) says the incidents occurred on the 2nd, 5th, 26th (two incidents) and 30th of June in the eastbound lane of the Traffic Separation Scheme (TSS) in the Singapore Strait. In total, twenty such incidents have occurred in 2021.

In all incidents, the offenders fled the ships upon being sighted by the crew and no crew members were injured. In two incidents, the pirates were armed by knives. Engine spares were stolen in two of the occurrences. Nothing was stolen in the other three.

The ReCAAP Information Sharing Centre (ISC) says it is ‘concerned with the continued occurrence of incidents in the Singapore Strait, particularly off Tanjung Pergam, Bintan Island, Indonesia’. The organisation urges the littoral states to increase patrols and enforcement in their respective waters, as well as to share information that could lead to the arrests of the perpetrators.

In addition, ‘ships are advised to exercise enhanced vigilance, adopt extra precautionary measures and report all incidents immediately to the nearest coastal state’.

Picture: Ships in the Singapore Strait (by Bjoertvedt).