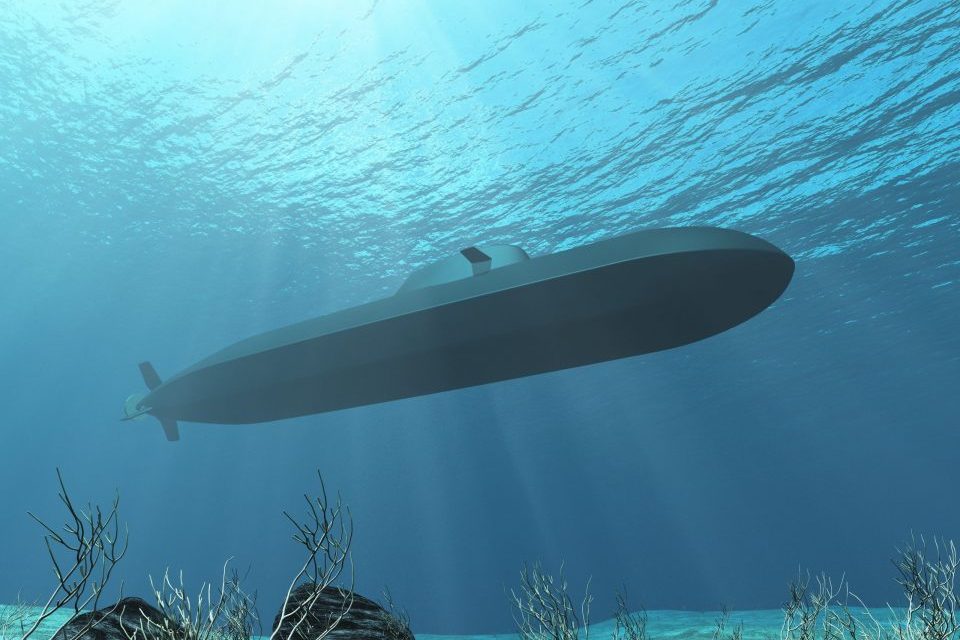 The purchase of six submarines with ThyssenKrupp Marine Systems has been given the go-ahead after the German Bundestag has released the necessary funds. The order is a joint order of Germany together with Norway. Two of the boats are for Germany.

The order was first announced by ThyssenKrupp at the end of March, but was still subject to approval of the German Parliament (Bundestag). It follows a cooperation agreement between the Germany and Norway signed in 2017. By releasing the necessary funds, it is now expected the first submarine for Norway will hit the water in 2029. Delivery of the two boats for the German Navy is scheduled for 2031 and 2034.

A total of six submarines of Class 212 Common Design (U 212CDConference of Disarment) designed and built. They are based on the existing class 212 A submarines. Germany and Norway seek to carry out operations on the northern flank of NATO and the preservation of materials jointly in the future. A new dimension of cooperation is to be achieved on the basis of identical boats. The new submarine class with initially two boats for Germany is also said to be a prerequisite for maintaining the key technology of naval shipbuilding and underwater shipping.

In the meantime, Thyssenkrupp is also in the race to build the future submarines of the Netherlands, next to Saab Kockums/Damen Shipyards and Naval Group/Royal IHC. The winning yard of this multi-billion contract will be announced in quarter 3 or 4 of 2022.