Ever Given will be allowed to leave Suez Canal on Wednesday 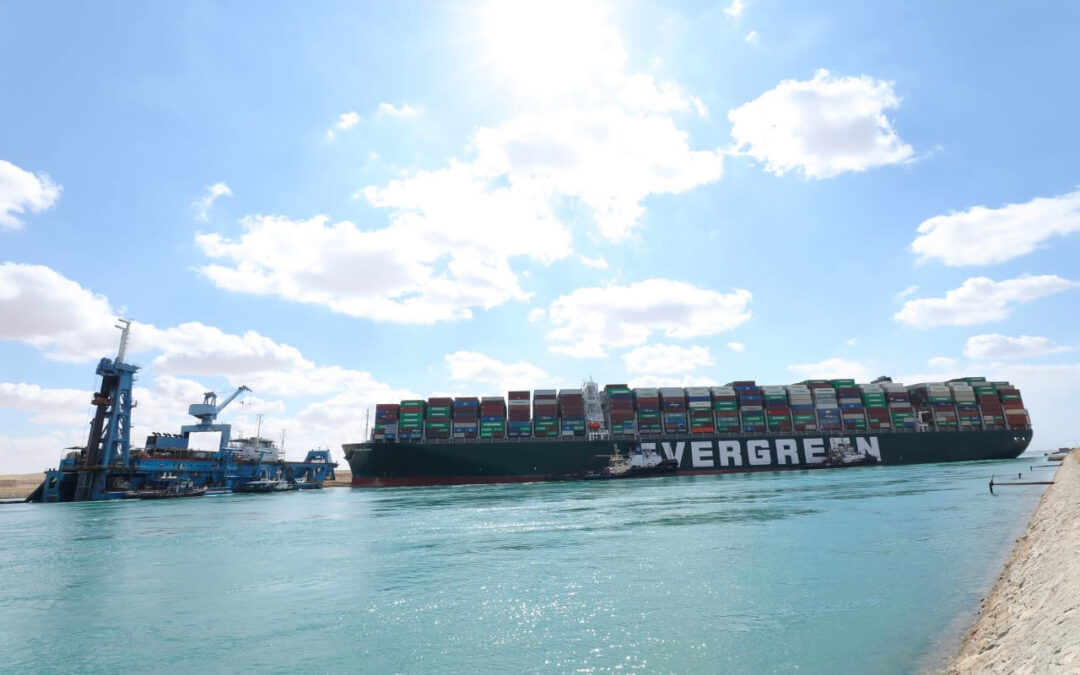 The Suez Canal Authority (SCA) and the Japanese firm Shoei Kisen Kaisha had long been negotiating appropriate compensation for blocking the important shipping route between Asia and Europe for six days in March. The Ever Given, bound for Rotterdam, grounded in one of the world’s busiest shipping lanes after a sandstorm.

The 400-metre ship has since been anchored in a wider section of the canal. The Ever Given was impounded due to disagreement between its owners and the SCA over compensation for the damage. On 23 June, the two parties reached an agreement in principle.

How much money will be transferred by the Japanese is not clear. The SCA reportedly asked for more than USD 916 million earlier, but later said it would settle for USD 550 million. The Japanese owner of the Ever Given is said to have already offered USD 150 million in compensation. But the SCA said that was not enough to cover the cost of lost fares, damage to the canal and manpower and equipment costs of salvaging the ship.

Also read: ‘Captain’s orders caused container ship Ever Given to run aground’

The blockage caused long queues of ships on both sides of the 193-kilometre waterway between the Red Sea and the Mediterranean. More than 350 ships had to wait before they could pass through. Some of the ships on their way to the Suez Canal decided to sail around Africa. Normally, almost USD 10 billion worth of goods pass through the canal every day.