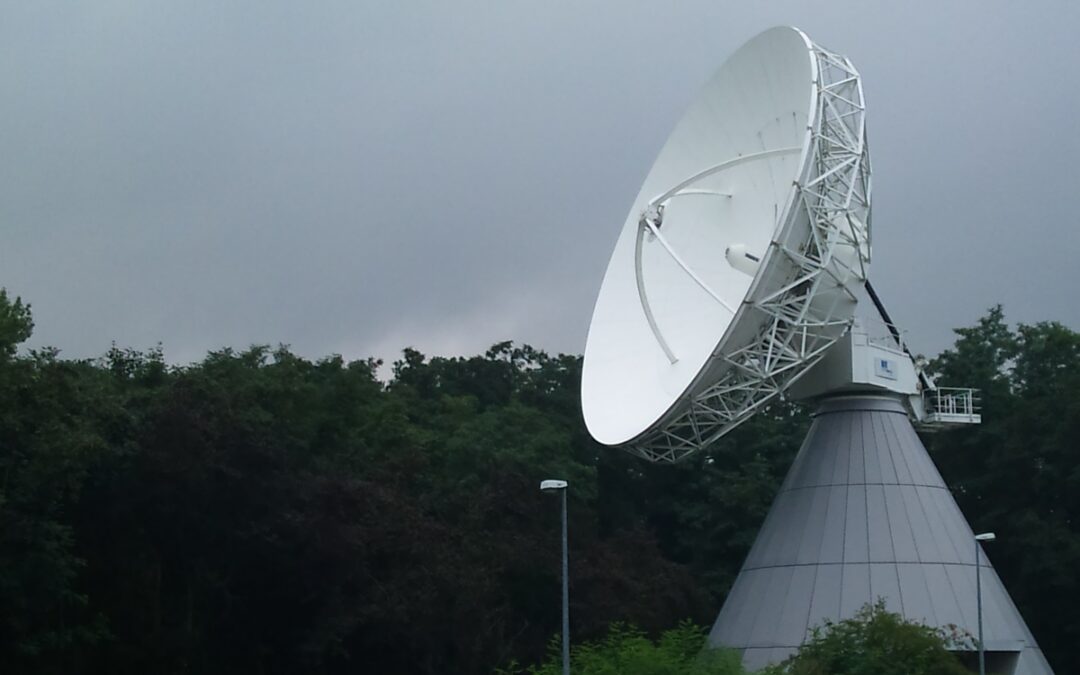 Satellite company Inmarsat does not have to move its dishes in Burum, the Netherlands, for the time being. This follows from a court ruling. According to the judge, international agreements about the ground station, used for distress services for aviation and shipping, outweigh the government’s desire to free up Inmarsat’s frequencies for 5G.

For the time being, the intended amendment of the national frequency plan has been scrapped.

With its ground station, Inmarsat provides emergency and safety communications at sea and in the air for a large part of the world. The dishes have been using the 3.5 Ghz band for distress signals since 1990. In the meantime, this frequency has also been allocated for 5G. This would make it necessary to move the station abroad, as the park could get in the way of the fast telecommunication network.

However, because of its major international importance, Inmarsat is obliged to handle emergency communications with a reliability of 99.9 per cent. The moment the Dutch Government gets its way and changes the frequencies, this reliability can no longer be guaranteed, according to the judge’s verdict.

State Secretary of Economic Affairs and Climate Policy Mona Keijzer should have mapped out the way in which emergency, urgent and safety communications could be secured, according to the judge, before determining the change. The Government should also have thought more about the role of Inmarsat. The satellite company established itself in the Netherlands almost thirty years ago with the knowledge of the Government.

The judge in preliminary relief proceedings did not agree with Keijzer’s argument that Inmarsat had enough time to take measures such as moving or using a different frequency. Even if Inmarsat could be blamed, according to the judge, this does not mean that emergency, urgent and safety communication in a large part of the world can be jeopardised.

Frequency plan could be annulled

Keijzer must quickly consult with Inmarsat and other parties to find a solution, without endangering the emergency calls. If no agreement is reached, there is a good chance that the judge will annul the change of frequency plan.

The Ministry of Economic Affairs and Climate Policy has announced that it will continue the ongoing talks with Inmarsat. The Ministry will also study the court ruling and see what consequences it has for the planned allocation of the 3.5 Ghz band for mobile communication. It will also inform Dutch Parliament about this.