APMT plans to double the capacity of its Maasvlakte 2 terminal 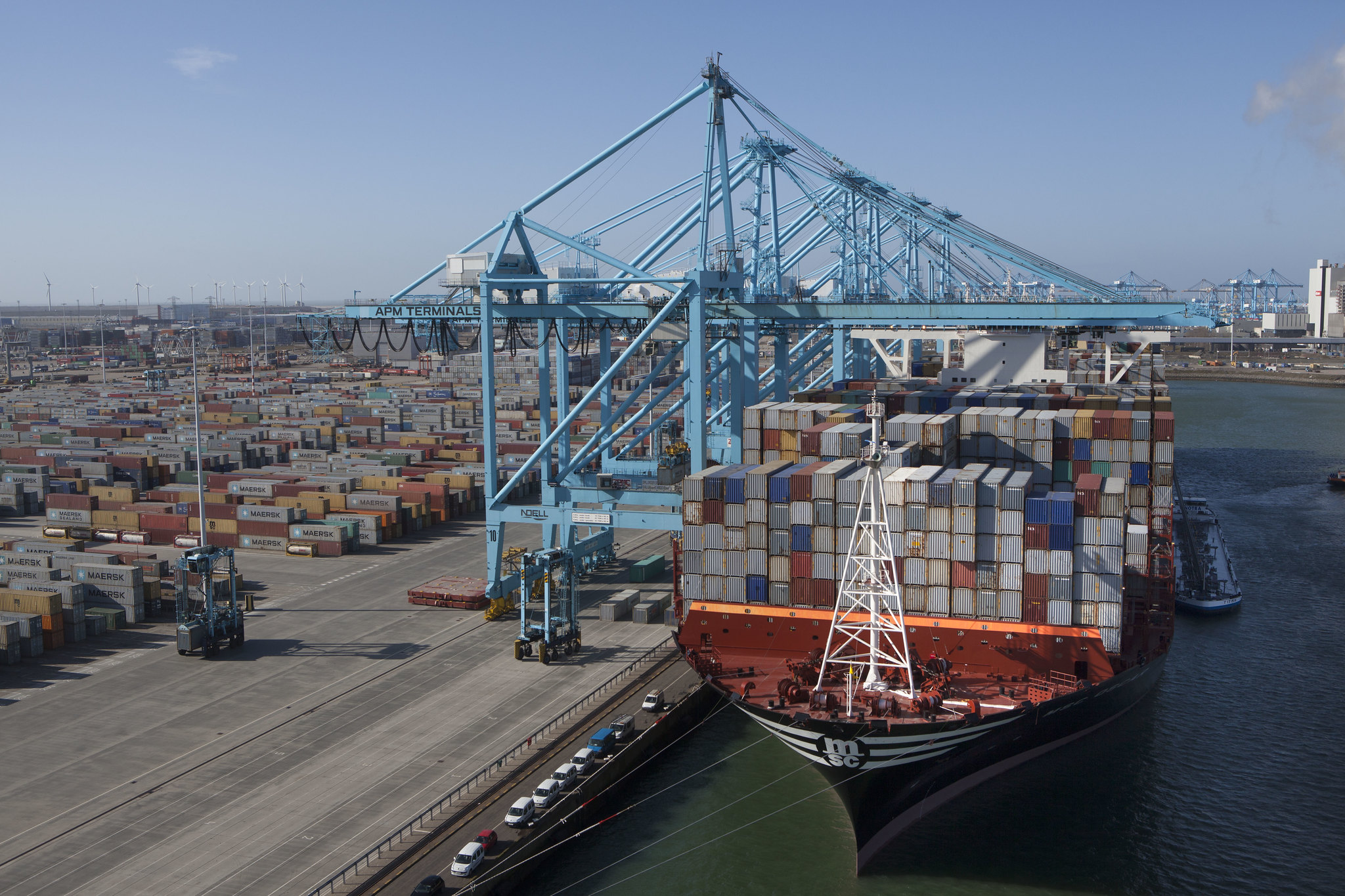 APM Terminals wants to double the capacity of its container terminal on Maasvlakte 2. The terminal must become larger, but also work more efficiently. The company has indicated that jobs may be at risk and plans to discuss this with its works council and trade unions.

APM Terminals does not yet have any concrete plans. Next year, the expansion plans must be developed further. According to the company, the current terminal is actually too small to run optimally. ‘The efficiency lags behind what may be expected from a fully automated terminal, and the number of employees is higher than originally intended,’ says APMT.

Over the next six months, the company will be working with the works council on plans to improve the terminal’s performance. By 2026, the capacity expansion should be a fact.

APM Terminals says it wants to preserve as many jobs as possible through early consultation with the works council and unions. One way of achieving this is by retraining or further training its existing employees.

The terminal company APM Terminals is a subsidiary of the Danish shipping company A.P. Møller-Mærsk. Until recently, APM had two container terminals in the port of Rotterdam but not long ago, the company sold its other terminal to industry peer ECT.