SWZ|Maritime’s June 2021 issue: Warships for a new world of threats 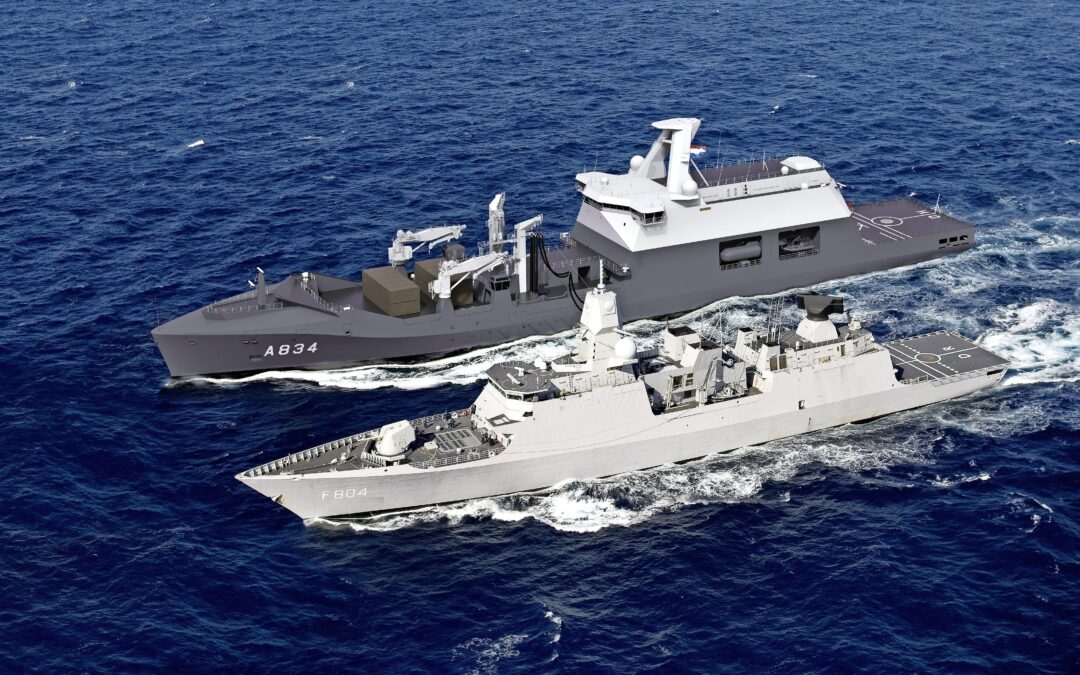 The Dutch Government has decided it needs new submarines, frigates and auxiliary ships necessary to maintain a credible fighting force. In SWZ|Maritime’s June navy special, an update is given on these upcoming major naval shipbuilding projects as well as the frigates Damen Shipyards will build for the Germans.

After the falling apart of the Soviet Union, too many naïve politicians and a great deal of the public, especially in European countries, wanted to believe that with ending the Cold War, the everlasting World Peace had begun. Now I am writing this foreword for the June edition of SWZ|Maritime while reading the latest news reports on the first NATO meeting with new US President Biden.

A meeting where NATO leaders warned of the military threat posed by China, saying its behaviour is a ‘systemic challenge’. China, they said, is rapidly expanding its nuclear arsenal, is ‘opaque’ about its military modernisation and is co-operating militarily with Russia. NATO chief Jens Stoltenberg warned it was ‘coming closer’ to NATO in military and technological terms.

The last thirty years have learned again and again that one doesn’t win peace by closing down one’s defence, just like more recently several US towns have learned that you don’t finish crime with abolishing one’s police forces. Reasonable people know it’s better to handle according to the old Roman saying ‘si vis pacem, para bellum’ (Plato, 247 BC), or in English: If you want peace, prepare for war.

With this philosophical motto in mind, there’s nothing to feel guilty about when a country decides to build new warships. Luckily, the Dutch Government has decided it needs new submarines, frigates and all the suppliers and auxiliary ships necessary to maintain a credible fighting force. Existing ships of the Dutch Navy are reaching the end of their lifespan, so plans are made for newbuilds that are ready to keep up with an ever faster changing world and fit for regular refits.

And although in the defence industry you cannot be too careful with sensitive information, our colleague and former DMO employee Jaap Huisman has succeeded again in compiling interesting articles about these plans for a new Dutch Navy and the highly interesting project of Damen to develop a new frigate for Germany that could be the prelude to more intensive cooperation between the Dutch and German navies.

Naval construction is technologically demanding where the ship itself is just a platform for an ever-developing range of weapon technologies. In this, Dutch research institute TNO (article Jeroen de Jonge) also plays an important role in developing the defence technology of the new Dutch warships. Interesting is also Piet van Hal’s article on why submarines have always been a formidable weapon.

This is editor-in-chief Antoon Oosting’s editorial accompanying the May 2021 issue. Unfortunately, our digital archive is currently unavailable. So, our magazine is only available to subscribers at the moment. Not yet a subscriber? Visit our subscription page.