New investigation into Estonia shipwreck to start in summer 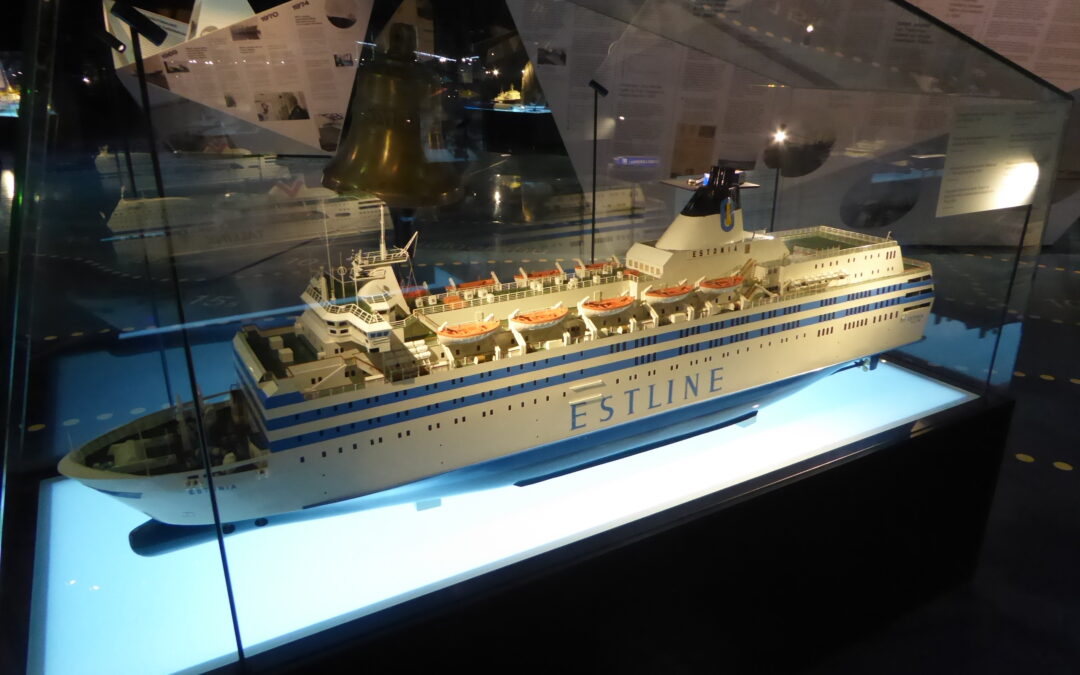 Divers are likely to start a new investigation this summer near the wreck of the ferry M/S Estonia, which sank in 1994 killing 852 people. Renewed attention was paid to the shipwreck after documentary makers showed footage of two large holes in the ship’s hull last year.

The Swedish broadcaster SVT reports that a preliminary investigation is to be launched in July. The authorities want to get a better picture of the state of the Estonia. Later on, a photographic analysis will be carried out using 3D technology, according to the Swedish Accident Investigation Authority, which deals with such accidents.

The Estonia sank during a heavy storm in the Baltic Sea on its way from Tallinn to Stockholm. The vast majority of the 989 people on board did not survive. Investigators initially concluded that the disaster was probably caused by problems with the bow visor, although all sorts of alternative theories circulate about the largest European shipping accident after World War II.

Relatives of the deceased have been asking for a new investigation into the disaster for some time. That discussion was given new impetus by the documentary broadcasted last year with new images of the disaster site. The Swedish authorities then announced that they wanted to find out how the holes in the ship’s hull were created.

Divers could not immediately go out because the site has a protected status as a mass grave. This means that diving there is not allowed. This required a change in the law, which has been worked on in recent months. The documentary makers also had to answer to the judge because they had filmed there. In the end, there was no conviction.