Can you spot the mooring rope errors? 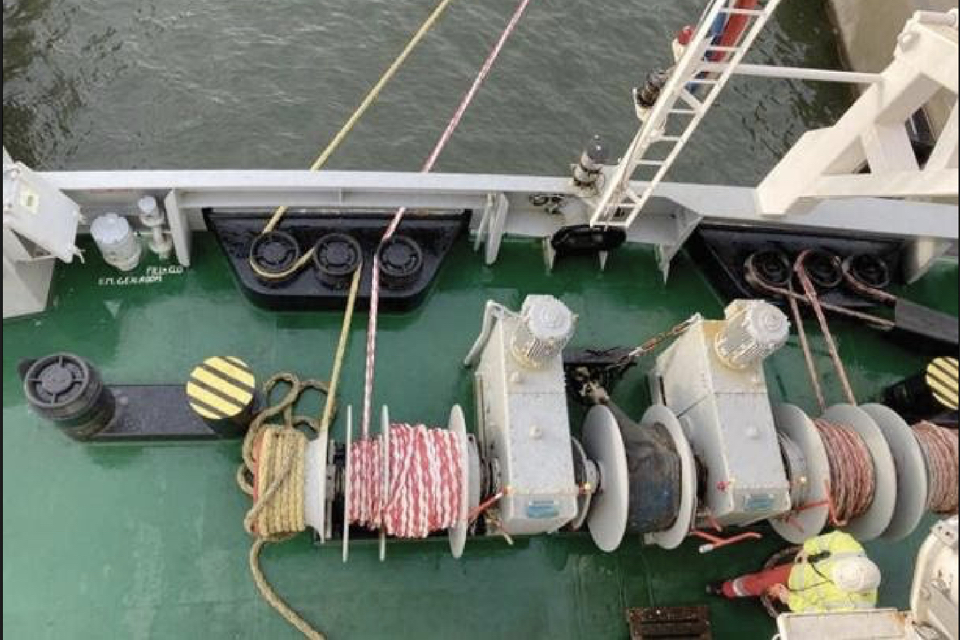 Improper mooring of ships can have serious consequences. When noticing some possible mooring arrangement problems with a vessel at birth, an attentive observer took a picture and sent it to The Nautical Institute for its Mars Report. Can you spot the errors?

A major risk when mooring, is the breaking of mooring ropes. The resulting snapback of such a rope can be lethal on impact.

Some of the possible problems the picture shows are:

This accident was covered in the Mars Reports, originally published as Mars 202119, that are part of Report Number 342. A selection of this Report has also been published in SWZ|Maritime’s May 2021 issue. The Nautical Institute compiles these reports to help prevent maritime accidents. That is why they are also published on SWZ|Maritime’s website.