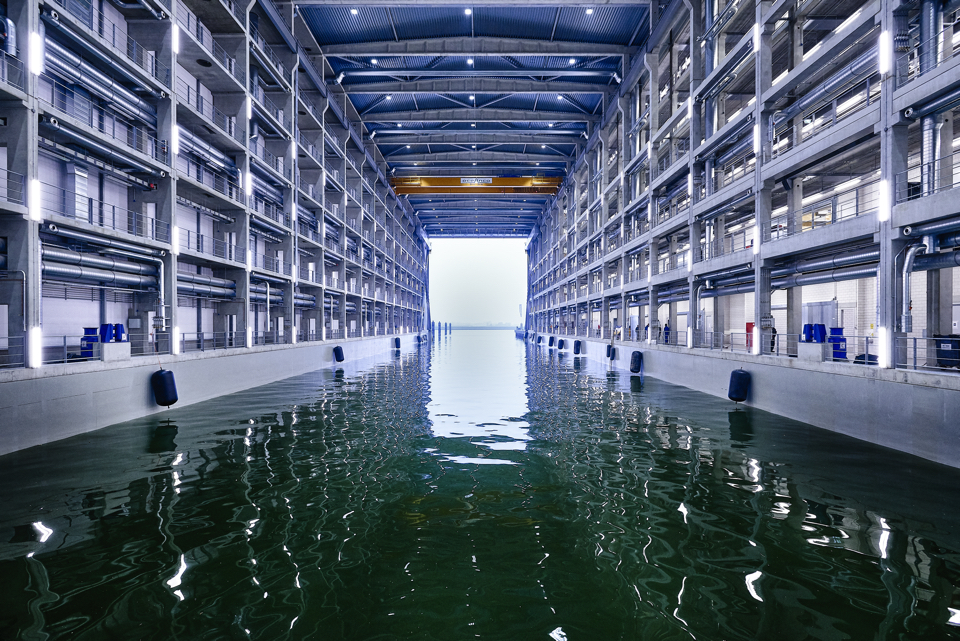 Dutch yacht builder Oceanco will build a 105-metre megayacht. The details of the vessel are still very much under wraps, but it has been revealed that The A Group is representing the owner and managing the project. Once completed, it will be one of the fifty largest yachts in the world.

It is not the largest yacht to be built by Oceanco. A year ago, a 109-metre yacht travelled from Oceanco’s new facility in Zwijndrecht to its home-base in Alblasserdam for outfitting. And just recently, it became clear Oceanco will be building the largest yacht ever built in the Netherlands: a 127-metre sailing yacht with three masts for Amazon’s Jeff Bezos.

Alewijnse has announced it has been contracted to undertake the complete electrical systems integration for the new project, the 105-metre yacht, starting with a completely new electrical installation. This will include the key engineering, installation, integration and commissioning phases, covering both cabling and equipment. The latter will include building and fitting the switchboards and a shore power conversion system, as well as the alarm and monitoring systems, lighting both interior and exterior, and the lighting control system.