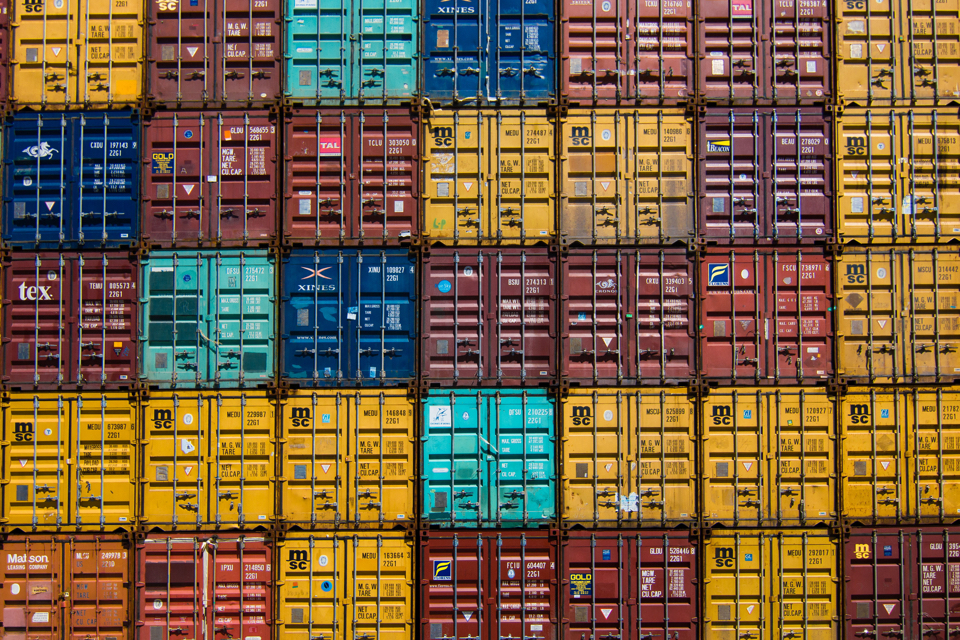 Stringent Covid measures in South China’s container ports are causing serious disruptions to shipping. Local authorities have severely curtailed port operations, leading to the biggest backlog since at least 2019. The transport world is already saying that it poses a bigger problem than the days-long blockade of the Suez Canal last March.

It concerns the ports in the vicinity of the important industrial centre Shenzhen, including Yantian. There is an outbreak of Covid-19 in the area. This prompted local authorities to step up prevention and control more than a fortnight ago, and that has since affected the amount of ships and containers the ports can handle. To what extent the Netherlands will also be affected remains to be seen.

Ships without certain reservations have already been denied access to the ports and the amount of container bookings accepted is limited. Major shipping companies, for example Maersk, have also already warned their customers about ship delays, changes to timetables and the possibility that some ports will be bypassed on existing shipping routes.

Danish analyst Lars Jensen of consultancy Vespucci Maritime recently calculated that congestion would hit some 25,500 containers a day, while the Ever Given’s blockage in the Suez Canal, according to him, temporarily blocked some 330,000 containers in total. Jensen’s argument was reproduced in various trade media, including NT.nl in the Netherlands.

According to René van Mil, who has been assisting Dutch entrepreneurs in Hong Kong with their purchases in China for years, the prices for container transport from the Chinese ports have risen sharply. He emphasises that the transport costs were already very high due to the corona pandemic. Container shipping has been suffering from disruptions for over a year. This increase comes on top of that. Van Mil fears that some Dutch companies will suffer a great deal as a result.

Entrepreneurs’ association for logistics and trade evofenedex thinks it is still difficult to indicate what the consequences of the Yantian problems will be. Rogier Spoel, policy advisor for shipping and aviation at evofenedex, does not think that the situation will lead to large price increases on Dutch shop shelves. According to him, many retail chains have concluded long-term contracts to supply containers from Asia. This means that they will not immediately be faced with significantly higher transport costs.

Also, according to him, most companies have already built up stocks and products are often purchased in batches, which prevents empty shelves in case of logistical problems. However, it is possible that certain articles will be temporarily out of stock because the container in question is still on its way, according to Spoel.