‘Firefighting training on board ships needs to be realistic’ 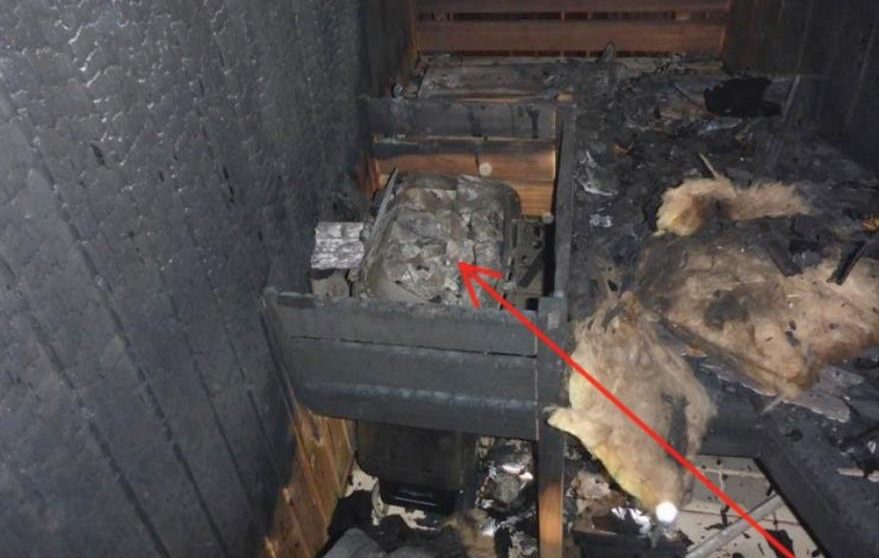 Regular fire drills, using varied and realistic scenarios, are critical to confirm that firefighting equipment is in working order and to reinforce crew’s knowledge of how to use the equipment and of their assigned emergency duties. The Nautical Institute gives this advice in its latest Mars Report, which describes a fire on board a fishing vessel, which was tackled mostly by improvisation.

According to The Nautical Institute, with proper training, regular, credible and realistic scenarios, as well as effective debriefings after each exercise, crew can handle almost any fire situation. The exception may be new ultra-large container vessels, which may have more unevaluated and unanticipated risks than current best practices have accounted for. In its latest Mars Report, the incident below is described as ‘tragicomic, where there were no fatalities but a full range of bumbling improvisation.’

A large shrimp-processing/fishing vessel was engaged in fishing. At approximately 15:15, the bosun awoke to the smell of smoke. On leaving his cabin, he saw flames through the window of the closed sauna door and smoke venting from the top of the door. He went to the messroom and alerted the crew members there. One crew member took a fire extinguisher and accompanied the bosun back to the sauna while another crew member went to the bridge.

The bosun opened the sauna door and the other crew member emptied the fire extinguisher in the direction of the flames. The door was then closed and the two left for the muster station on deck 03. Meanwhile, the OOW had activated the fire alarm and announced over the PA system that there was a fire on board; this was not a drill. Some crew members mustered with their lifejackets at the muster station and began preparing the vessel’s fire hoses while other crew awaited instructions from the chief mate, who had remained on the bridge. One person was still unaccounted for.

The second mate donned breathing apparatus (BA) and went to deck 03 to check the cabins. After confirming that the deck had been evacuated, he returned to the bridge, donned a fire suit, exchanged the air cylinder on his BA and left the bridge for the forward deck.

The chief engineer, second engineer, and maintenance man were working in the shrimp-processing factory when the alarm sounded. The chief engineer sent the second engineer and maintenance man to the muster station and then went to the engine control room, where he met the missing person from the muster. He sent the person to the muster station then conferred with the bridge. Approximately 10 minutes after the fire alarm sounded, everyone on board was now accounted for.

At the muster station, one person was now dressing in the fire suit but was encountering difficulties. The boots did not fit, the suspenders broke, and the helmet visor was cracked. Once the fire hoses were ready, he proceeded to the forward deck. When he reached the forward deck, neither he nor the other crew members there received direction on how to fight the fire. He took the initiative to enter deck 03 with a fire hose, alone and without a safety line, as the line had broken.

Another crew member remained on deck to assist with the fire hose and open the forward hatch.

Dense smoke limited visibility as the firefighter descended the ladder and arrived on Deck 03. When he entered the tanning room within which the sauna was located, he stumbled and fell over boxes that were stored there. Recovering, he used the fire hose to spray in and around the sauna, inside the tanning room, and the adjacent changing room. Before returning to the forward deck, he tried to close the sauna door but was unable do so, and left it open.

When the second mate arrived on the forward deck, he proceeded down the hatch with a prepared fire hose and a makeshift safety line. He was unable to see through the dense smoke, and inadvertently blocked the way of the firefighter leaving the sauna who was ascending the ladder. The low-pressure alarm was sounding on his BA.
The crew on deck now decided to fight the fire with two teams of two, but air in the BAs was low for team one and soon the alarms sounded. They returned to the muster station. As there were no spare air cylinders on board they re-entered Deck 03 with a fire hose, employing dust masks as airway protection.

By approximately 17:45, the heat and smoke from the fire was dissipating. It was considered likely that the fire was contained within the sauna and smouldering.

Once the fire was fully extinguished, burned pieces of a wooden footrest were found below the sauna’s electric heater, indicating that the footrest may have been on the heater when it was turned on. With the heater left unattended, the heat likely ignited the footrest, starting the fire.

Among other things, the investigation found that past fire drills conducted on the vessel had been repetitive, and did not include realistic emergency scenarios. Crew would start the main and emergency fire pumps, inspect and pressurise the fire hoses, and then simulate a fire on deck by spraying the trawl doors with water. The crew did not perform post-drill evaluations.

This accident was covered in the Mars Reports, originally published as Mars 202116, that are part of Report Number 341. A selection of this Report has also been published in SWZ|Maritime’s April 2021 issue. The Nautical Institute compiles these reports to help prevent maritime accidents. That is why they are also published on SWZ|Maritime’s website.