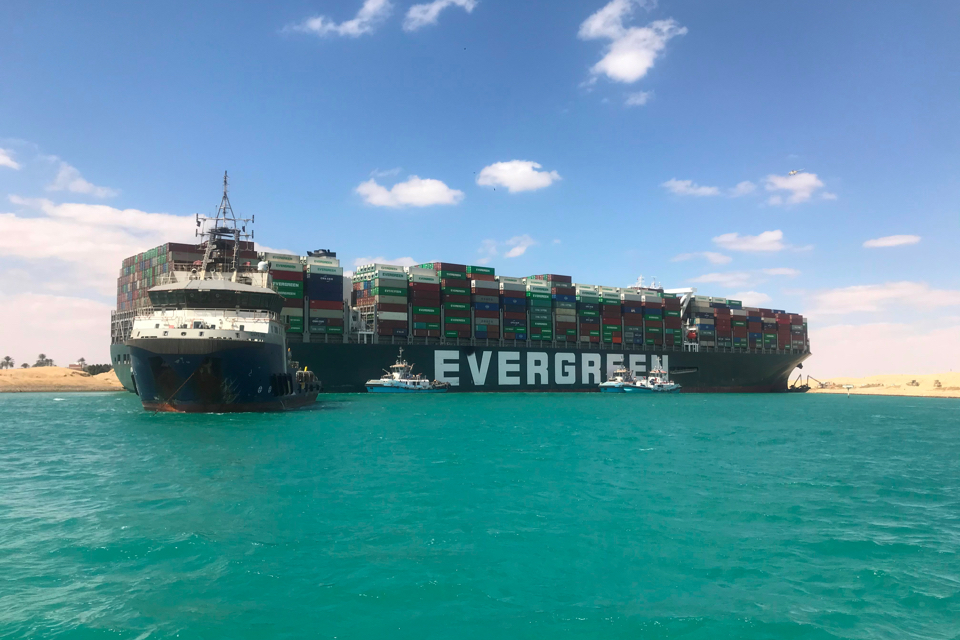 The order book of Dutch dredging and maritime services provider Boskalis rose to a new record level in the first quarter. The company reported this in a trading update for the past period, in which Boskalis was involved in, among other things, salvaging the huge container ship Ever Given that ran aground in the Suez Canal.

According to the Papendrecht-based company, the order book now stands at 5.6 billion euros. That is an increase of approximately 270 million euros compared to the end of 2020. Turnover in the first quarter was at a similar level to a year earlier, with a higher result. All in all, the developments were as expected, says Boskalis.

No concrete figures were reported on the value of the Suez Canal contract. CEO Peter Berdowski had previously said that the project would not generate millions for Boskalis, but would provide the company with additional brand awareness. The Ever Given grounded in and blocked the Suez Canal for almost a week in March, causing a huge congestion of waiting ships at the important waterway between the Mediterranean Sea and the Red Sea. Boskalis subsidiary Smit Salvage was involved in the salvage operation.

Egypt now has plans to widen and deepen part of the Suez Canal. According to ING analysts Boskalis has a good chance of taking part in this dredging project. Boskalis was also previously involved in an expansion of the Suez Canal. It is one of the busiest shipping routes in the world, accounting for approximately twelve per cent of global trade.

Picture: Smit Salvage managed to refloat the Ever Given (by Boskalis).