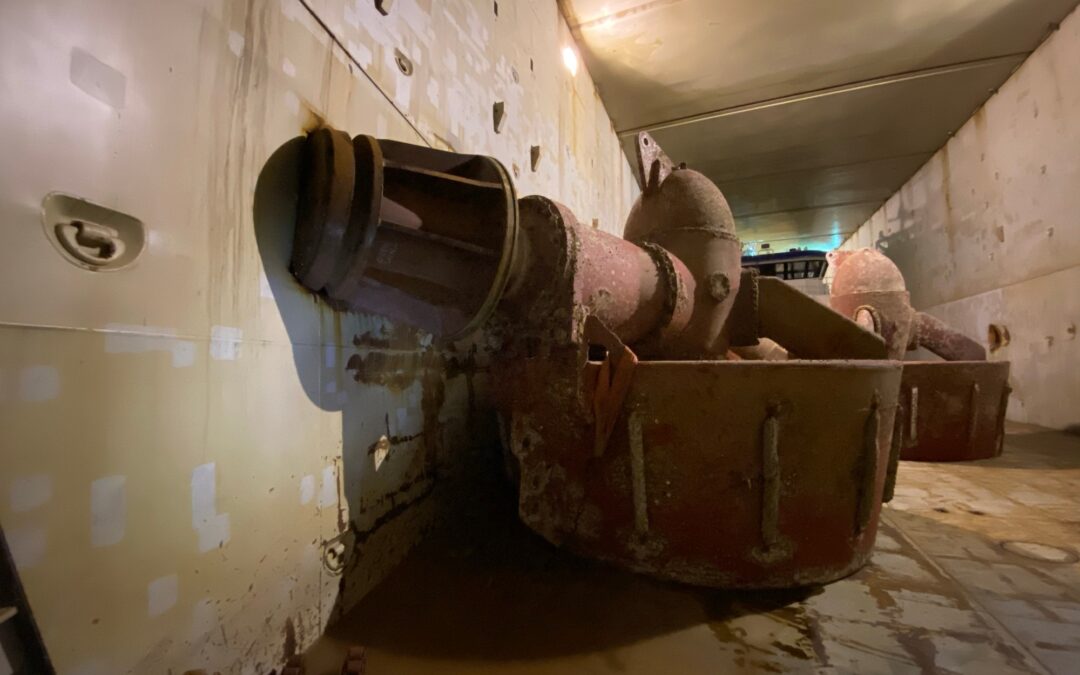 Shifting cargo in the Eemslift Hendrika’s hold has caused extensive internal damage, according to a report from the Norwegian Maritime Authority. The Authority has found an indentation of four metres long and several holes in the ship’s ballast tanks. Today, the Dutch Safety Board (DSB) announced it has launched an investigation into the accident.

Cargo on board the Eemslift Hendrika started to shift while the ship was travelling from Bremerhaven to Kolvereid, Norway, on 5 April. As a result, the ship started listing and the crew had to be evacuated. On 7 April, Smit Salvage managed to get a crew on board and secured tow lines, after which the ship was towed to safety to Ålesund.

Once in port, the Norwegian Maritime Authority carried out an inspection. Although the full accident investigation is the responsibility of the Dutch authorities as the ship sails under the Dutch flag, under Port State Control regulations, Norway is allowed to inspect foreign vessels in its ports.

The Eemslift Hendrika was transporting several smaller boats as well as thrusters in its holds. According to the Norwegian Maritime Authority, the latter started shifting during the voyage causing holes in two of the ship’s ballast tanks, with one tank punctured in several places. The damage led to water entering the hold of the ship.

The full accident investigation will be carried by the Dutch Safety Board. A spokesperson of the Board says that the investigation is now underway: ‘Information is being collected, data carriers are being read and technical investigations will be carried out if necessary. Those involved may also be interviewed. In this way, an analysis is made, which then leads to a draft report. This draft report is submitted to the parties involved for inspection for factual inaccuracies and/or ambiguities. Subsequently, the report is adapted and prepared for publication.’

It is expected this process will take about a year. The DSB does not make any further comments on ongoing investigations.

The Eemslift Hendrika was allowed to leave Norway on 21 April after some emergency repairs were carried out, said a spokesperson for the ship’s owner Amasus Shipping based in Delfzijl, the Netherlands. The ship then arrived in Harlingen, the Netherlands, on April 23 where it is currently undergoing final repairs at Damen Shiprepair. The spokesperson could not yet say when the ship will be ready to set sail again.

Picture by the Norwegian Maritime Authority.