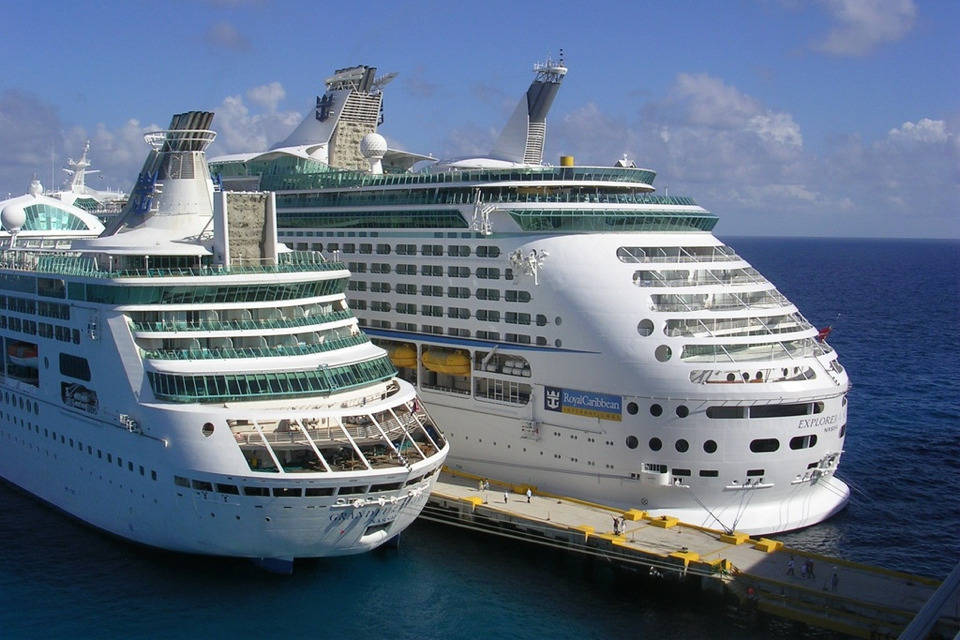 Cruise companies are once again offering holidays in European waters. Holland America Line has received permission from Greek authorities to offer cruises starting on 15 August with the starting point in the port of Piraeus. The subsidiary of the world’s largest cruise company, Carnival Cruise Lines, is thus the latest company to offer tourists cruises in the Mediterranean this year.

Last week, a ship belonging to Italian Carnival subsidiary Costa Crociere departed with passengers for the first time since the corona crisis. The Costa Smeralda left Savona on Saturday for a week-long cruise trip. This summer season, Costa is counting on calling at holiday destinations in the Mediterranean with four ships. Another European cruise provider that is part of the American group, AIDA, expects to be able to offer trips from Greece again as of 23 May.

Cruise companies were among the first to be affected by the corona pandemic. In February 2020, all passengers on the cruise ship Diamond Princess were forced to remain on board for weeks after an outbreak of the then still new lung virus. More than 700 people on board turned out to be infected and several passengers died. Country after country refused to allow cruise ships into their ports after the first Covid-19 outbreaks.

Because of all the travel restrictions, Carnival and other large cruise companies suffered losses running into billions. According to Carnival, the outbreaks on ships last year did not definitively deter passengers from cruising. The company reported in January that demand for travel for the first half of 2022 is higher than the 2019 level. But it will take until 2023 for the market to fully recover, top executive Arnold Donald predicted in an interview with business newspaper Financial Times.